LOS ANGELES, CA - The cat has been out of the bag for quite some time now as Amazon has been testing its new grocery format in multiple locations. Most recently, the retail heavyweight announced that its Amazon Fresh store was making significant progress in Southern California. The company is now moving forward with more customizations for its brick-and-mortar format, entering a new partnership with the supply chain technology giant Dematic to host a micro-fulfillment program in its Los Angeles-based store. 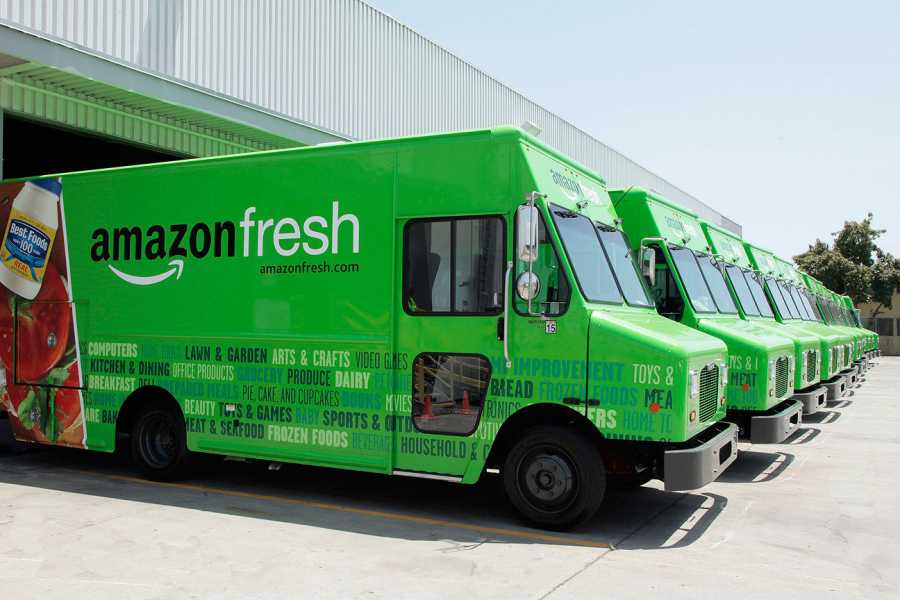 According to SupplyChainAnalysis, this new system will inhabit 20 percent of the location’s space. The long-awaited Amazon robots will also be at work, fulfilling up to 12 orders every minute. Additionaly, the same artificial intelligence used in its fulfillment centers will be applied to this new system.

Dematic has also partnered with retailer Meijer for a similar concept. The news source stated that this technology is expected to entirely revamp the delivery supply chain.

Who else will scoop up this innovative partner? Follow along with us at ANUK to see how it all shakes out.