LEEDS, ENGLAND - More and more industry giants are committing to being more sustainable and environmentally forward. The latest retailer to commit itself to this pledge is the British supermarket group Asda. This week, the retailer pledged to reach zero carbon emissions by 2040 and to reduce its waste production by 50 percent. To inagurate this effort, Asda is unveiling a new format by opening its first sustainabile trial store in Leeds, northern England. 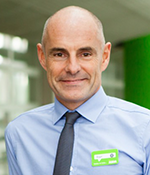 “This is an issue that matters greatly to our customers. Our own insight tells us that more than 80 percent believe that supermarkets have a responsibility to reduce the amount of single-use plastics in stores,” said CEO Roger Burnley.

The retailer said its customers will not pay more for greener options. According to Reuters, this move responds to growing consumer demands for less waste and more action on the environment. The launch also includes committing to a net “regenerative impact on nature” no later than 2050. 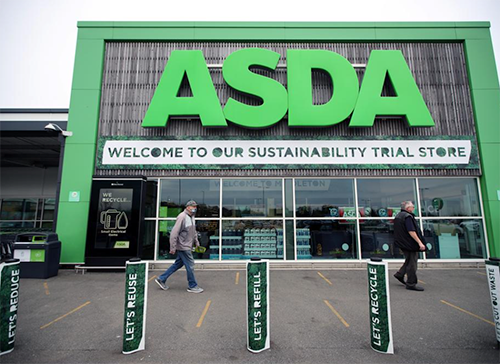 The new store is designed to help shoppers reduce, reuse, and recycle. Around 53 fresh produce lines are currently sold in a loose and unwrapped format including 29 new lines such as cauliflowers, mushrooms, apples, cabbages, and baby plum tomatoes. The store will also feature a reverse vending machine for cans, plastic, and glass drink bottles, and a hanger recycling facility.

Will we see more changes in the retailer’s operations? And will those changes reach across the pond to the United States? ANUK will follow the retail trail.