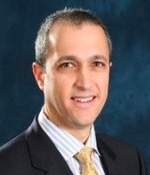 In his new role, Welman will focus on all aspects of new store and business development and strategic growth opportunities in addition to overseeing the company’s department of real estate, engineering, and Design & Décor Source Group (DSG).

After providing strategic and legal counsel to AWG for many years while he worked at a local law firm, Welman joined AWG in 2004 as Vice President of Legal Affairs. He also led the successful start-up of AWG’s military supply subsidiary, Always Fresh. Welman, then, re-joined the corporate staff in 2014 as Senior Vice President, becoming Executive Vice President, Real Estate, General Counsel and Corporate Secretary in 2016. 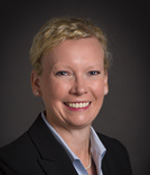 Becker has been promoted to Senior Vice President, General Counsel and Corporate Secretary, in which she will serve AWG’s Chief Legal Officer and lead all legal affairs for the company and its subsidiaries, according to a company press release.

Prior to joining the AWG team in 2005, Becker earned her law degree from UMKC and a master’s degree in real estate law from The John Marshall Law School. She also worked for a real estate developer in the Czech Republic and as a real estate attorney for a local law firm. Once joining AWG, Becker was promoted to Vice President and Deputy General Counsel. 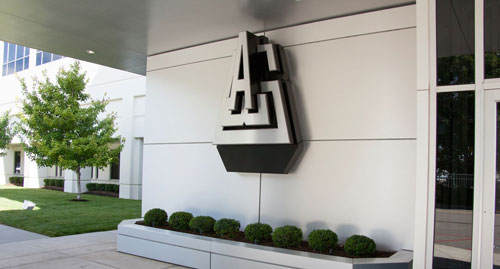 Congratulations, Scott Welman and Stephanie Becker, on your new roles! Keep following AndNowUKnow as we continue to bring you the latest news from around our industry.