DALLAS, TX - Avocados From Mexico (AFM) took a big risk this Super Bowl season, and it paid off in a big way. After six years of successful advertising for the Big Game, the avocado company made the decision not to air a Super Bowl commercial this year, and instead introduced a new strategy to promote and drive retail sales during the fall season to prepare the market for the Big Game. 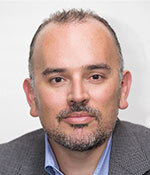 "We had plans to pivot our strategy ahead of the pandemic, and I'm impressed with the results in a year rocked by challenges," said Alvaro Luque, President and CEO of Avocados From Mexico. "We decided some time ago that we wanted to start changing the sales dynamic of the industry and reinforce fall as a key season for AFM in preparation for an unprecedented Big Game push. Given the impressive results, we will continue with this strategic approach. Following this proven formula, we are already working on the biggest promotional program for Cinco de Mayo.”

AFM’s strategy to reinforce avocado sales during the final quarter of 2020 and first weeks of 2021 led to one of its most successful Big Game digital campaigns to date, as well as record-breaking imports, according to a press release. The company’s “Guac Bowl” campaign featured a fully integrated shopper and digital campaign that included major football stars like Hall of Famer and Sports Newscaster Troy Aikman, as well as fellow Sports Newscaster Erin Andrews. 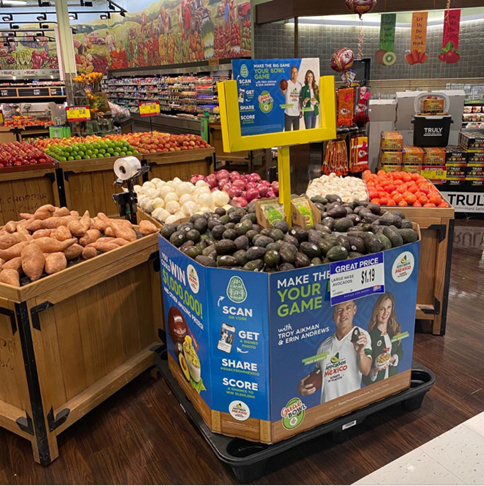 Successes and key aspects of the campaign include:

Avocados From Mexico’s approach led to several new records. Despite the changes in retail and demand caused by the pandemic, the U.S. imported a record 277 million pounds of Mexican avocados in the first four weeks of 2021, that is a 19 percent increase from the same period of 2020. Additionally, 78 million pounds of Mexican avocado imports were recorded in a single week for the first time ever. 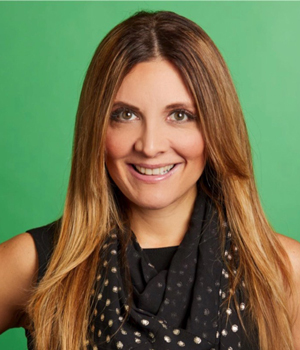 "For six consecutive years we had delivered the No. 1 or No. 2 digital Big Game campaigns. We thought we had our formula down and that our performance was maxed out. However, this campaign proved that there is always more room for growth," said Ivonne Kinser, Head of Digital Marketing. "We learned that playing hard within a territory that we own like avocado recipes, and with a simplified message aimed to drive purchase intent, can go a long way."

With a 97 percent market share in OND, the company pivoted its strategy to focus on driving retail demand and expanding its retail programs. The new strategy included not only its Super Bowl campaign, but a $500K home giveaway, a national incentive contest with over 35 participating retailers, consumer and loyalty offers, and an emphasis on bagged fruit programs.

According to Nielsen data, the risk paid off and consumption during OND was up double digits across the U.S. with an increase of 16.5 percent in volume compared to OND 2019. 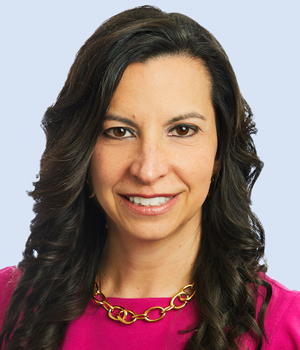 "Our campaign helped reinforce our association with football in an effort to generate excitement with our retailers and drive baskets for the #1 guacamole occasion of the year. A combination of a very strong promotable market and robust trade and shopper marketing programs contributed to driving consumption and demand to sustain our biggest OND ever, a great segue leading up to our record-breaking Big Game season," said Stephanie Bazan, Vice President, Trade and Market Development.

How will AFM’s strategy continue to benefit the company as the year progresses? Stick with AndNowUKnow as we bring you the answers.