BRONX, NY - In a move to tighten up the organization of one of the eastern United State’s largest produce distributors, Baldor Specialty Foods has announced a comprehensive restructuring plan that will see several personnel changes and additions. Effective immediately, the new organizational structure was announced at a time when the company’s new 100,000-square-foot facility expansion at Hunts Point will be completed. The expansion is expected to create 350 new jobs. 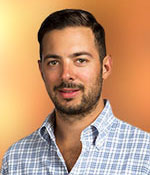 “We are launching a comprehensive restructuring plan that reflects the growth Baldor’s experienced over the last year, growth that’s required us to dramatically expand our headquarters facility in Hunts Point and growth that calls for a new structure that will make our business more efficient for our customers,” CEO TJ Murphy said. 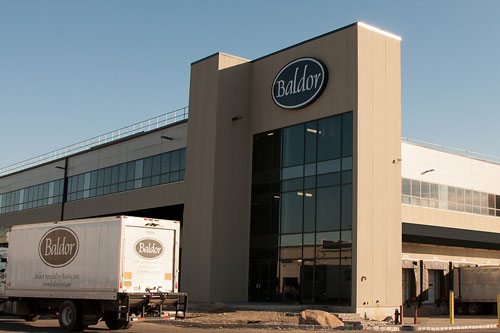 The following list includes existing employees that will be taking on new roles under the restructuring plan, as well as Baldor’s latest hires: 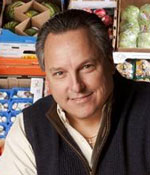 “With this restructuring plan, we now have a solid management team that’s ready to take Baldor to its next level of growth,” said President Michael Muzyk. “This allows me to continue with my Board position at United Fresh and its important work, including food safety, Government Policy, and getting fruits and vegetables into the hands of children through its school salad bar initiative.”

With this many changes to Baldor’s executive playbook, it will be interesting to see what this means for the world of fresh produce on the East Coast and in the Mid Atlantic. AndNowUKnow will continue to report.

At Baldor, we take pride in delivering exactly what you need, exactly when you need it. We stop at nothing to provide...