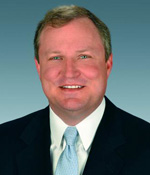 "As we continue to expand, Ben E. Keith Foods is honored to have the opportunity to serve the communities of the Southwest and support the rich culinary traditions so unique to this part of the country," said Mike Sweet.

Construction of the 261,000-square-foot distribution facility will commence immediately and is estimated to be completed and operational by November 2021, according to a press release. The new facility will feature several innovations, including a state-of-the-art Frick Refrigeration System and security systems, Dematic Multi-Shuttles, LED Lighting, a modern test kitchen, exclusive WMS Systems, and a training center. 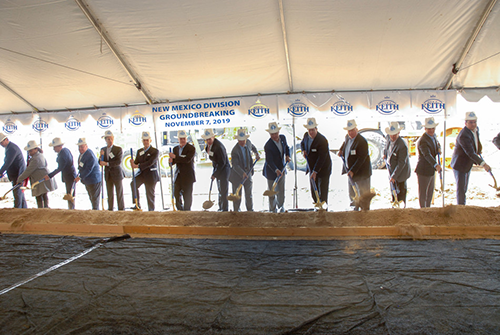 The facility is expected to generate 90 jobs over the next five years, in addition to the more than 100 individuals the company already employs through its current distribution center in Albuquerque.

What does Ben E. Keith’s rapid expansion mean for its competitors? AndNowUKnow will continue to report.