NASHVILLE, TN - This Wednesday, country music superstar Brad Paisley broke ground on what might be the most unlikely entry into the competitive Nashville, Tennessee, grocery market. With his new venture The Store, Paisley and his wife, actor Kimberly Williams-Paisley, will be bringing free groceries to Music City denizens in need who are looking for fresh and healthy groceries.

The store will, according to a CNN report, function in the same fashion as a typical grocer. Customers will peruse the aisles selecting fresh fruits, vegetables, and other grocery items. But when they check out at the register, no money will exchange hands. The store is expected to service as many as 3,000 people each year. 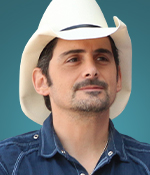 Paisley said, during the groundbreaking ceremony, that the goal of The Store is to take away “the sting of embarrassment” that families in need may feel.

“The Store is inspired by Unity Shoppe, located in Santa Barbara, California,” The Store’s website explains. “Unity Shoppe has been helping families in the community for more than 100 years. Brad Paisley and Kimberly Williams-Paisley first visited Unity Shoppe with their sons.” 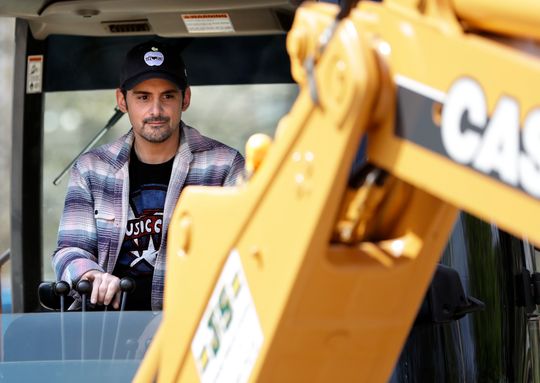 Paisley noted, “We took our boys to Unity Shoppe to teach them about serving others and giving back to people in need. And we came away surprised by what the organization had taught us. Most people don't want handouts. They want dignity and respect. Most people want to become self-sufficient.”

The Store will by located adjacent to Paisley’s alma mater, Belmont University. 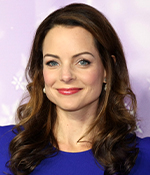 “We love this idea of a free grocery store where people can come in and make choices for their families and kids can see their parents in a position of power making choices for the family,” Williams-Paisley told CNN, noting that, in Nashville, one in five children deal with food insecurity. “We really want to get to people before it's a major crisis. We want to help people in this gap where they're trying to get back on their feet and they just need a little bit of extra help.”

AndNowUKnow will continue to report with the latest fresh-focused news.