CALIFORNIA - Evacuations across the surrounding areas of California’s Salinas Valley are spreading as the state looks to tame the River Fire, which has reached 10,672 acres as of this morning, August 19. While this is the fire nearest to ag-centric lands, it is one of at least 27 the state is currently experiencing, leading to a State of Emergency being declared, as reported by NBC News.

The Monterey County Sheriff shared that more than 5,000 have been evacuated, according to news source KSBW. For a list of areas affected by evacuations, click here.

While we hope for the best, with the River Fire burning so close to one of fresh produce's most prominent areas in conjunction with a heat wave, it is impossible to expect that no ripple effects would be felt from the fire itself or the high temps the state is experiencing. 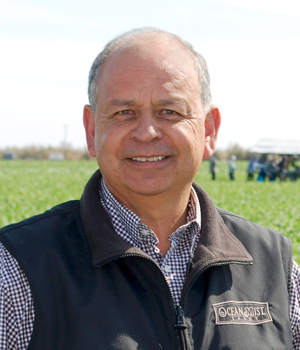 “Excessive heat is causing increased brown bead in broccoli along with hollow core in both broccoli and cauliflower,” Art Barrientos, Vice President of Harvesting for Ocean Mist® Farms, shared with ANUK. “Most lettuces in Salinas south are cutting with sun burn/scalding. With slightly cooler temps in the Castroville area, these condition issues are not as prevalent.”

These quality conditions will remain evident through at least next week, if not longer, he shared, adding that although growers are starting the harvest crews earlier in the morning, between 4 and 5 a.m., they still have to stop harvesting around mid-day due to extreme temperatures—further impacted by the heat wave that has blanketed the state. 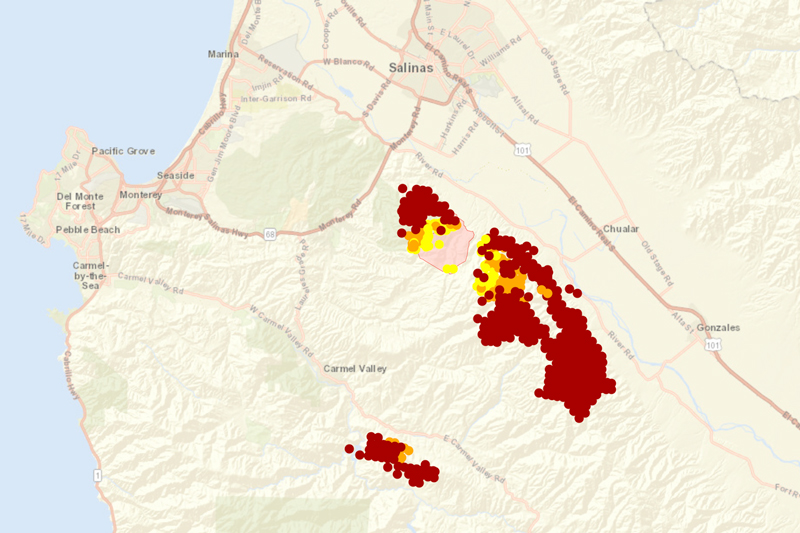 Additional produce members shared similar outlooks, which are to be expected in the extreme conditions. And it cannot be forgotten, with so close-knit an industry as ours, that the terrible flames hit close to home for more than just product.

Many are in offices or live close to the fire. While no one we spoke with had been evacuated, everyone is keeping a close eye on the event as it develops.

The River Fire, burning south of Salinas, was 7 percent contained amid the most recent reports at the time of publishing, since starting at 3 a.m. the morning of August 16 due to lightning in the area.

Our team continues to keep those living and working in impacted areas in our hearts and thoughts as we hope for a quick resolution and recovery from these events.

Fyffes Brand Strategy Highlighted with Campaign's Gold at the...