FRANCE AND ENGLAND - Sometimes it seems as though our industry is almost playing a tournament of chess, with businesses battling it out with impeding competitors to find out who is the winner of the day. Ultimately, these matches bring about a new take on how business is being done altogether, as can be seen in the new alliance between Boulogne-Billancourt-based Carrefour and Welwyn Garden City-based Tesco. Expected to be formally agreed upon within the next two months, the two powerhouse retailers are teaming up to demand better terms from major suppliers, as the global purchasing alliance tries to drive down costs. 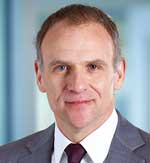 “I’m delighted to be entering into a strategic alliance with Carrefour. By working together and making the most of our collective product expertise and sourcing capability, we will be able to serve our customers even better, further improving choice, quality, and value,” Tesco Group Chief Executive Dave Lewis says, according to a press release from the company. 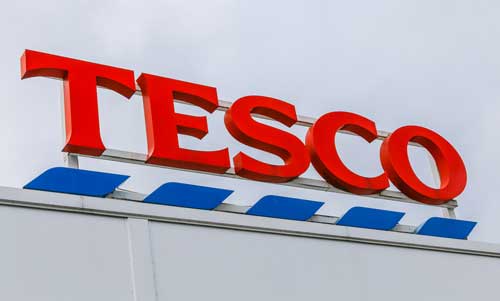 Competition is fierce when faced with the encroachment of Germany-based discount retailers Aldi and Lidl and the expansion of U.S.-based e-tailer Amazon. The new alliance between Carrefour and Tesco, which have combined annual sales of $170 billion, wants to keep prices down, according to Reuters. The partnership will most likely gain a better deal with Nestlé, Danone, Procter & Gamble, Unilever, and more. As retailers continue to partner up, like Britain’s second-ranked Sainsbury’s recent purchase of third-ranked Asda, Tesco sought strength in numbers by looking across the English Channel to Carrefour. 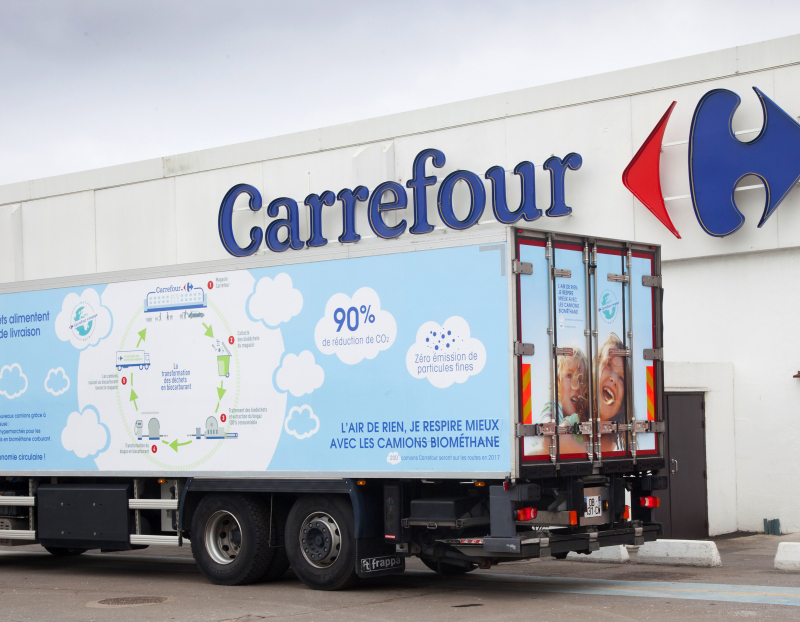 Analysts, however, gave the new alliance a forewarning against price wars, positing that the move could be detrimental to the companies, the news source conveys. The two, together, are looking to strengthen their relationships with their suppliers over the course of the governed three-year operational framework for the alliance, the press release explains. 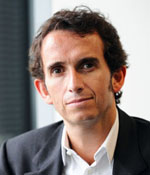 “This strategic alliance between Carrefour and Tesco is a major agreement, as it combines the purchasing expertise of two world leaders, complementary in their geographies, with common strategies. This agreement is a great opportunity to develop our two brands at the service of our customers. This international alliance further strengthens Carrefour allowing it to reach a key milestone in the implementation of its strategy,” Chairman and CEO for Carrefour Group Alexandre Bompard shares in Tesco’s press release.

Will this strategic alliance trigger other companies to find others with which to align, and how will the partnership change the pricing game? AndNowUKnow will keep you updated with the latest developments.