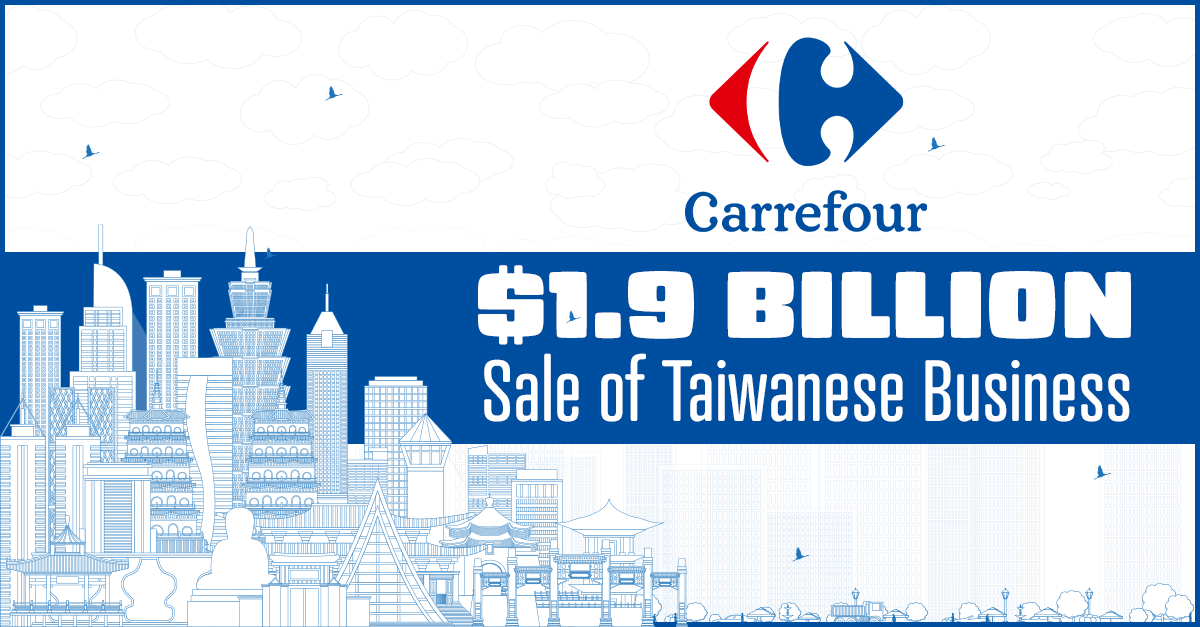 Carrefour Eyes the $1.9 Billion Sale of its Taiwan Business

FRANCE - In June of last year, Carrefour looked to up its Taiwanese market share with the acquisition of convenience chain Wellcome Taiwan. Now evaluating plans for consolidation, the retailer is eyeing the massive sale of its business in Taiwan. This operational arm is valued at roughly $1.9 billion (€1.6 billion), and the sale is expected to take place in the coming weeks. 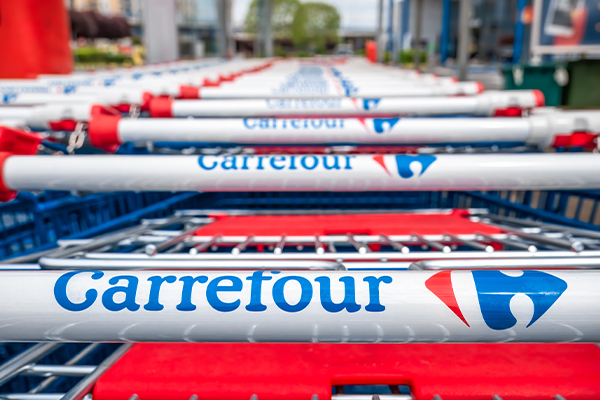 According to a report from Reuters, Carrefour did not make an official comment, but three individuals close to the matter were cited for this announcement. Investment banking company Morgan Stanley will be leading the sale, and the news source stated that multiple potential buyers have been contacted.

This proposed transaction is reportedly part of a larger strategy to consolidate Carrefour’s business. The Chinese market has proved to be a highly competitive one for the retailer, although it achieved an increase of 13 percent in net sales for year on year constant exchange rates in the first half of 2020.

So, what’s next for the retailer? Stick with us as ANUK reports.