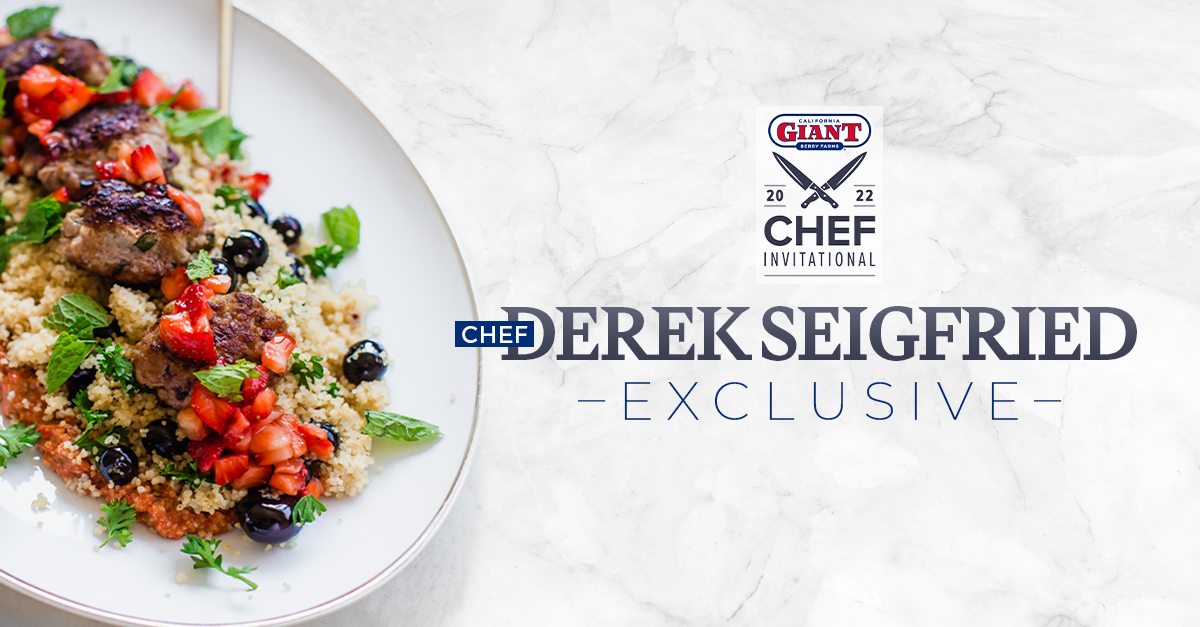 TAUNTON, MA - The California Giant Berry Farms Chef Invitational is just around the corner, and Chef Derek Seigfried, Culinary Specialist at Gordon Food Service, is one finalist that will be competing for the top title. He wowed the judges with his Blackberry Lamb Kofta, and I got to hear from Derek himself what makes this recipe so special. 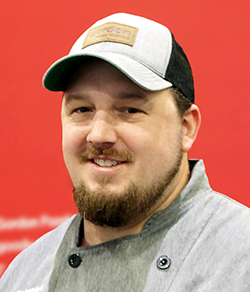 “Kofta is a spiced meatball dish popular in the Middle East, Turkey, and the Balkans. In my recipe, I folded in some chopped blackberries, adding a nice textural component, as well as a sweet acidic pop,” Derek explained. “Muhammara is a dip or spread made with walnuts, peppers, and pomegranate molasses. The addition of fresh raspberries here really turns the sauce into a complex and elegant take on Muhammara. The couscous is cooked with blueberries and gives off a subtle aroma and tint of blueberry flavor. I top it all off with some marinated strawberries for a welcomed sweetness that rounds everything out.”

With such technical skill demonstrated in this recipe, I was eager to find out about Derek’s roots in the foodservice industry. A product of the New England Culinary Institute (NECI), his year one internship was spent at The Biltmore in Asheville, North Carolina.

“After my second and final year, I took a six-month internship in St. John in the U.S. Virgin Islands and spent two and a half years there after being hired on,” he continued. “Afterward, I moved to Connecticut, where I worked at The Dressing Room under Michelle Nischan and Jon Vaast. Next, I went to Zinc for a few years, where I learned under Denise Appel. I was then presented the opportunity to run my own kitchen. At 27, I became the Executive Chef of Moxie and had full creative freedom. After six and a half years at Moxie, I joined Gordon Food Service, where I consult with customers on menus, profitability, trends, and more.”

Derek brings to the kitchen a wealth of culinary knowledge, and the Chef Invitational highlights how he uses produce to craft new creations. He noted that outside of berries, there has been a massive veg-centric movement across the U.S.

“Produce becomes the star, and the reality of it is, most people don’t even realize they are missing meat. Fresh produce is one of a chef’s greatest blank canvases—it can be prepared in a subtle manner, letting it speak for itself, or it can get manipulated into something totally different,” Derek told me. “We can also appreciate the vast array of beautiful colors that produce brings to a plate. Additionally, people these days have more restrictive diets, and most of these lend very well to a produce-heavy menu or dish.” 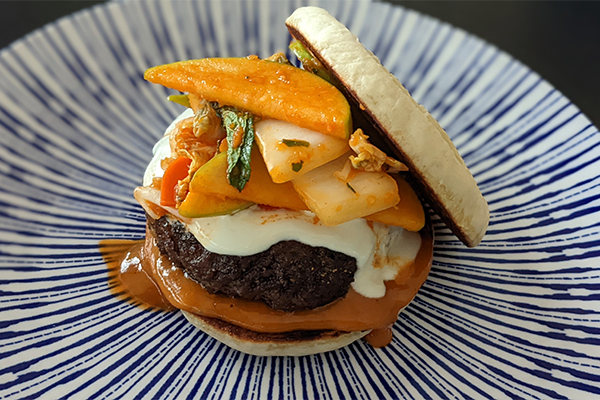 On a final note, Derek relayed that with the supply chain and labor challenges taking up most of the energy and focus of operators for some time now, this event allows them to reignite their creative side.

“There are no forced substitutions here, just pure creative freedom. That is what cooking is all about. You on a plate,” Derek added. “I am grateful for the opportunity and the exposure this event has already provided me within the industry. I would encourage any culinary-minded individual to participate in this event going forward. Have fun and be yourself—that’s where the best food comes from.”

This is a common thread I have noticed throughout my conversations with the Chef Invitational finalists. As Derek and many more emphasize, the passion you bring to the plate is what makes you a winner in your own right.