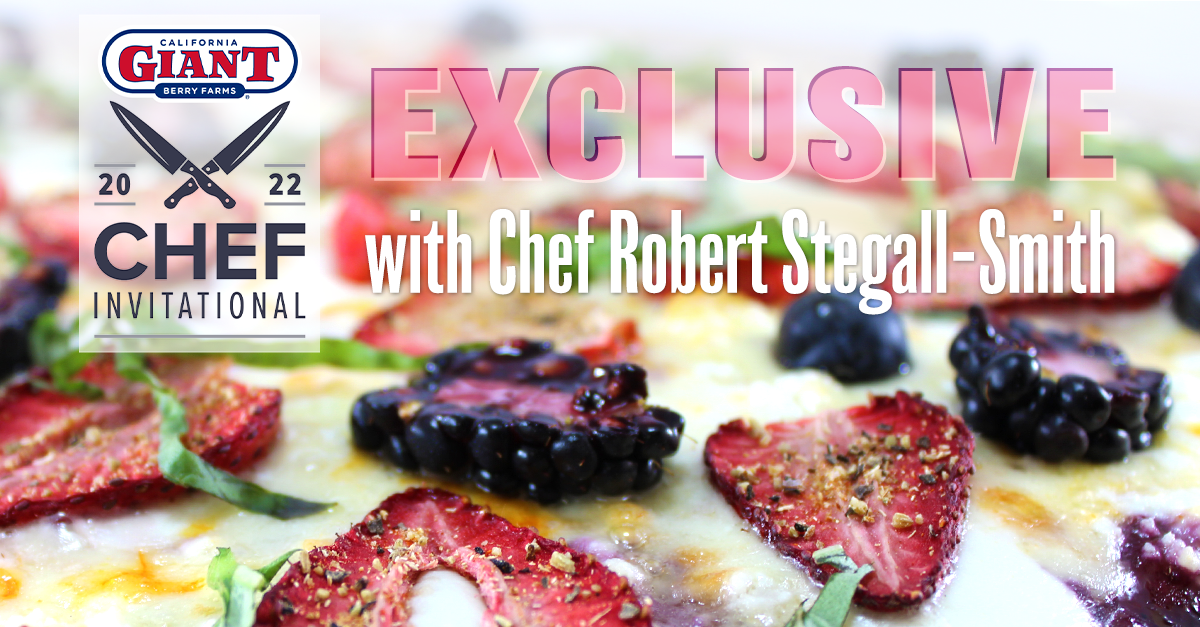 RICHMOND, VA - Chefs are the artists of the plate, and I can think of no grander portrait than that of fresh produce. Robert Stegall-Smith, Corporate Executive Chef for Performance Foodservice, wields his expert palate to create new culinary innovation, which earned him the title of People’s Choice winner for the California Giant Berry Farms Chef Invitational. 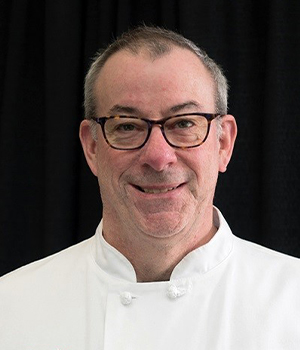 “Events like the Chef Invitational really make you focus and ask yourself ‘how do I make these core items stand out on a plate?’ Just look at the creative dishes from this year’s group of talented chefs—all different but all with an innovative use of berries,” Robert told me. “Trust me when I say there are chefs out there watching this competition and already planning for next year.”

Robert has been working in the foodservice industry in some capacity for the last 45 years. He started as a dishwasher in a New York bakery in high school and later became a full-time baker. In college, he was hired as a dishwasher at the Faculty Dining Club on campus and worked his way up into a management position. He later attended the Culinary Institute of America in New York and upon graduation, ran an executive dining room in Richmond, Virginia, followed by several years as Executive Chef at the 1763 Inn. 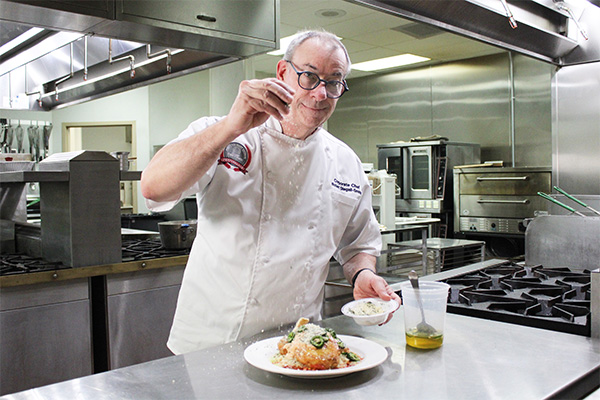 “Once I started having children, I decided to look for more reasonable hours and took a job as the Executive Chef for McLeod Regional Medical Center in Florence, South Carolina. This put me in the same city as Performance Foodservice Florence (previously IFH), so when a corporate chef job was created, I jumped at the chance to take it. Twenty-six years later (that is 182 in chef years), I am still going strong,” Robert recalled.

In his 45 years in this industry, Robert has collected a well of culinary knowledge that guides him in his role. When it comes to industry-specific competitions like the Chef Invitational, I was curious to hear how he brings produce to the plate. 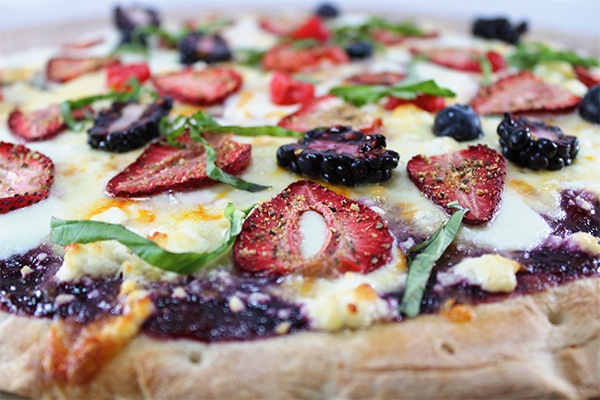 “The public is looking for more healthy options, and while there are some great plant-based options out there, I think many chefs have come to realize the truest form of plant-based is fresh produce. It is a more affordable option for the purposes of food cost and for our customers,” Robert explained. “There is a new generation of diners, and they like choices, so while they might want a grilled steak today, they may be just as happy with a cauliflower steak tomorrow. We need to be flexible enough to provide either.”

Robert’s berry-ful creation that earned him a finalist spot in the competition is the Giant Berry Pizza with Triple Berry Chipotle Sauce & Strawberry “Pepperoni”—a clear example of how he envisions produce at the center of the plate. 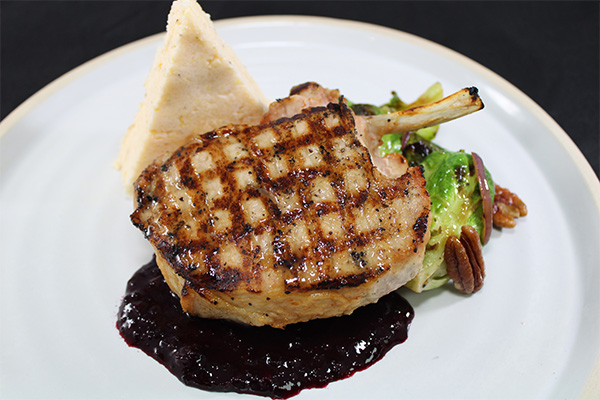 “I wanted to create a pizza with berries that would not be seen as a dessert. Starting with a pizza crust, I topped it with a sauce made from three types of berries combined with some savory elements such as chipotle pepper, balsamic vinegar, and a super heavy pizza sauce,” Robert outlined. “This is topped with three cheeses and a strawberry pepperoni. Dusting the sliced strawberries with fennel and some other spice, I placed them in a low oven for a short time to dry them out before adding them to the pie. After baking, some fresh basil really brings out the savory side of this pizza.”

As Robert and I each wait in anticipation of this exciting event, he had some final words to share with the industry. 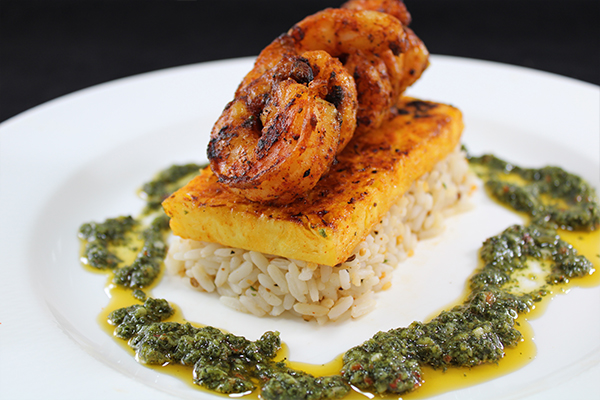 “Hats off to all the folks at California Giant Berry Farms for putting together this great event,” he said. “I have entered every year since it started, and I know it has made me up my berry game. And to all those chefs thinking about next year, bring it!”

Best of luck to Robert and all of the competing chefs!