ISSAQUAH, WA – Costco Wholesale Corporation has announced the operating results for the second quarter of its 2017 fiscal year—and with them, a large-scale rise in membership fees.

Included in its quarterly report were the company’s plans, effective June 1, 2017, to increase annual membership fees by five dollars for “Primary” Members—U.S. and Canada Goldstar members, Business, and Business add-on members. These members will pay $60 annually. 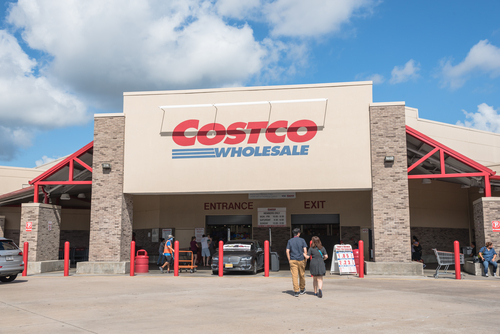 These fee increases are expected to impact roughly 35 million Costco members—roughly half of them Executive Members.

Highlights from the report included:

The company also noted that its immediate financial circumstances were strong. During the four-week reporting month of February, ended February 26, 2017, the company reported net sales of $8.92 billion, an increase of eight percent from $8.28 billion during the similar four-week period last year.

For more updates on this and other important companies in our industry, stay tuned to AndNowUKnow.