LITTLE ROCK, AR - Costco is once again embarking on a new adventure, setting its sights on another market to continue its growth strategy. The retail behemoth officially steered its ship toward the state of Arkansas, teasing its first-ever store in the state. With plans for a new grocery treasure trove unfolding, Little Rock shoppers will finally get a taste of Costco’s one-of-a-kind shopping experience.

According to the news source KATV, a Development Manager in Little Rock confirmed Costco’s application to open a new store. The new location is expected to drive growth for the retail chain as well as the Arkansas market. 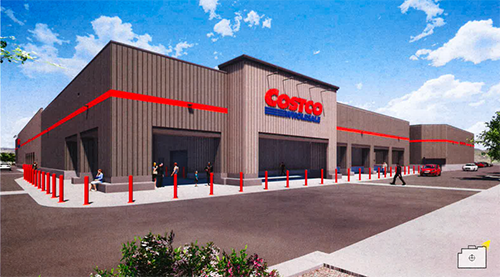 While other companies have looked into this site, Costco was able to secure its new facility at an ideal time. The Planning and Development Director did not release details as to when the store will be finalized, but noted that we can expect the planning stage to take roughly six to eight months.

Does this first-ever move mean Costco is planning for a retail takeover in the Arkansas market? As all in the sector continue to traverse the industry’s waters, stay tuned in to reports from AndNowUKnow.