MIDLAND, MI - The Wolverine State might be welcoming a new top dog to one of its key areas; Costco is reportedly eyeing the state of Michigan for more expansion. According to the Midland Daily News, the retailer has submitted an application for a new 157,000-square-foot facility to be located in Midland, Michigan, pending approval from the city. 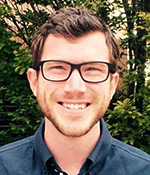 “We’re excited that Costco’s interested in Midland,” said Midland’s Director of Planning and Community Development Grant Murschel. “We’re looking forward to working with them on insuring that they adhere to all the city standards and would love to see this be constructed and developed in the city.” 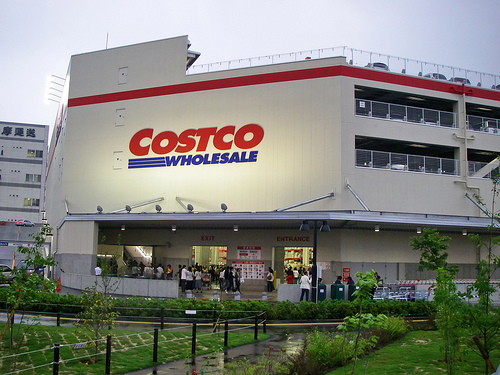 Murschel also confirmed the proposal for the new Costco location includes a retail warehouse, a tire facility, and a gas station—all of which will be situated on a 23-acre site along Bay City Road.

With the proposal submitted, the retailer is now waiting on review from the city as well as a formal recommendation from the Midland Planning Commission to the Midland City Council.

Keep following along with ANUK as we continue to report on the latest retail news.