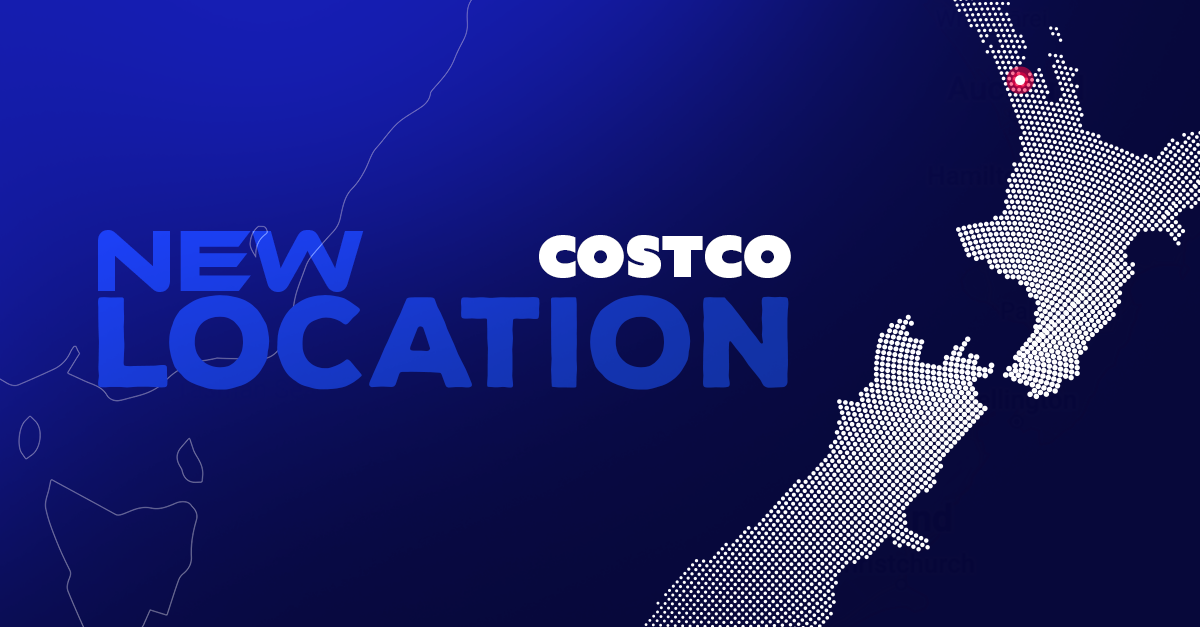 NEW ZEALAND - Already well-known here in the United States, Costco is once again expanding its global impact, this time in New Zealand. As the retailer prepares to announce an opening date for the country’s first Costco location, Prime Minister Jacinda Ardern was given a tour of the store.

Featuring over 320 aisles and more than 150,000 square feet of space, the New Zealand Costco location is located in the Westgate shopping center in Auckland, according to reporting from NZ Herald. 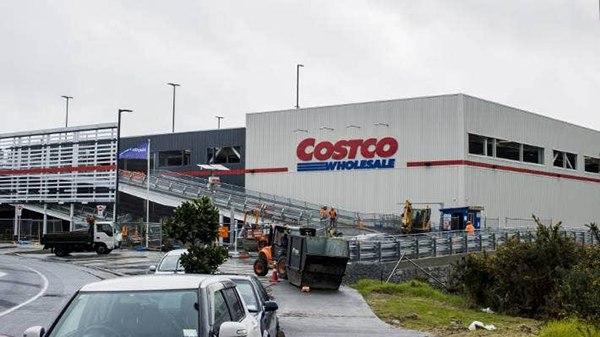 Currently, the opening date of the store remains unknown, however, Costco Managing Director for Australia and New Zealand Patrick Noone said that the announcement is anticipated in the next few weeks.

Another New Zealand news source, Stuff.co, reported that Noone also stated to Prime Minister Jacinda Ardern​ that he hoped the new Auckland store would be the “first of many."

Costco’s opening of the store comes as New Zealand’s Consumer Affairs Minister David Clark announced an unprecedented shake-up in the retail sector, including requiring supermarket companies to provide wholesale goods to competitors for a fair price.

How will this new Costco location impact the country’s retail sector, and will it lead to more locations throughout New Zealand? Stick with AndNowUKnow for answers.