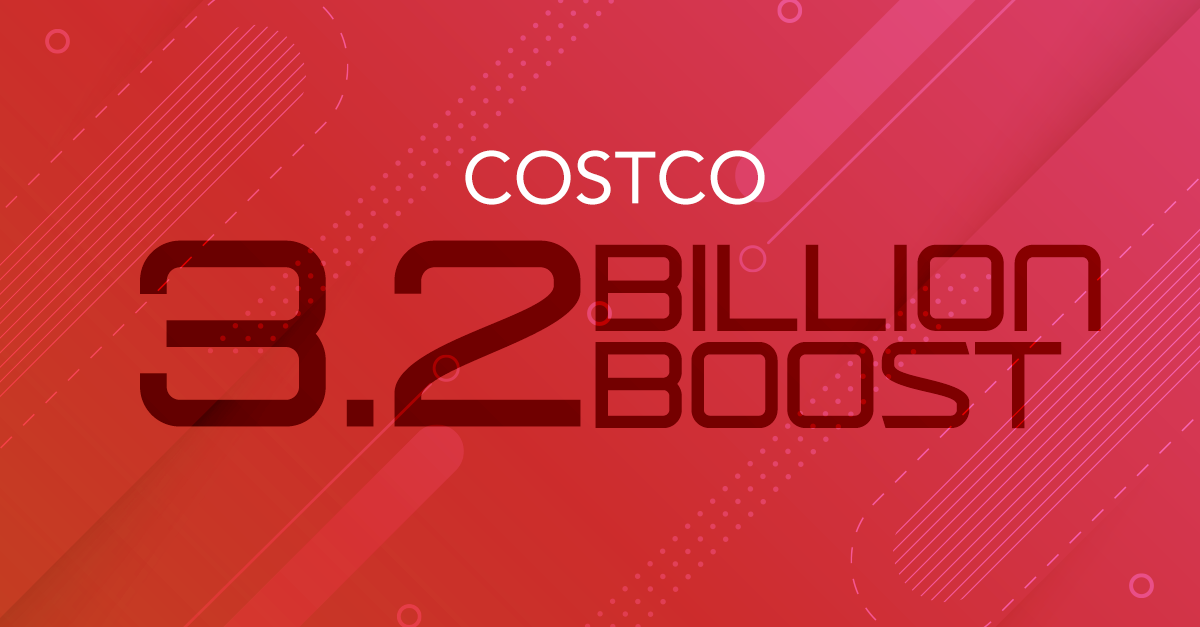 ISSAQUAH, WA - When news of a $3.2 billion financial boost hits the retail sector, you can be sure the AndNowUKnow team’s ears perk up. This was exactly the case when Costco Wholesale Corporation announced its sales results for the month of October, sharing that it reached net sales of $17.73 billion for the month.

This strong increase in net sales demonstrates a 7.7 percent increase from the $16.47 billion that the retailer reported last year for the month of October. A press release also went on to explain that, for the nine weeks that ended October 30, 2022, the retail giant reported net sales of $39.19 billion, which was an increase of 9.0 percent, or $3.2 billion, from $35.97 billion last year. 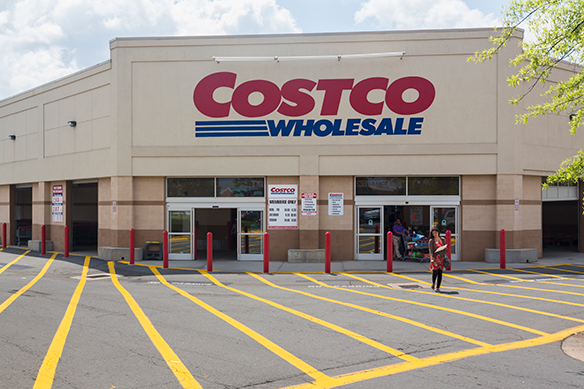 Click here to view the company’s comparable sales for October.

AndNowUKnow will continue to report on the retail arena and more as we bring you the latest updates in the produce industry.