JACKSONVILLE, FL - Another strong leader has taken the reins of a powerful operation as Crowley Maritime Corporation recently announced that Senior Executive Dan Warner has been promoted to Chief Financial Officer. 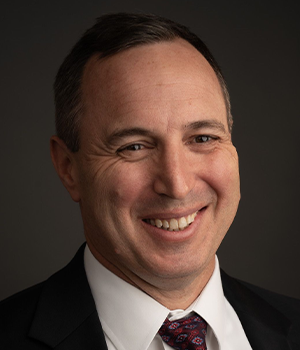 Warner began his career with Crowley in 2001, when he served as a Senior Analyst, and later as Finance Director for the company’s logistics and Puerto Rico and Caribbean liner services organizations. He has been a part of the company’s senior leadership team since 2005, serving as Senior Vice President and Treasurer. 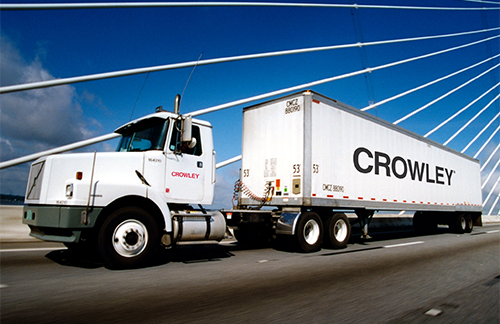 Prior to joining the team at Crowley, Warner worked as Vice President at Citigroup in New York. He also obtained a bachelor’s degree from Northwestern University, as well as a master’s in business administration from Cornell University’s Johnson Graduate School of Management.

Warner succeeds John Calvin, Senior Vice President and Controller, who will be retiring later this year after more than 30 years of service. Warner is based in Jacksonville, Florida, and will report directly to Chairman and CEO Tom Crowley. 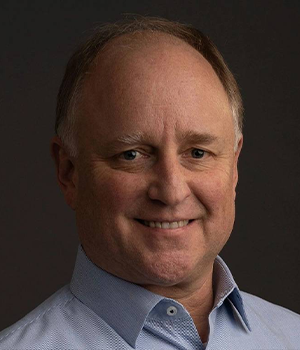 “Dan’s leadership and achievements in finance over two decades have proven his ability to help lead our efforts to reach the company’s strategic goals,” said Crowley. “The unified finance group will play a crucial role in supporting our growth, efficiency, and digital transformation by helping us enhance our financial management and capital funding objectives and strategies.”

Congratulations to Dan Warner on his recent appointment!