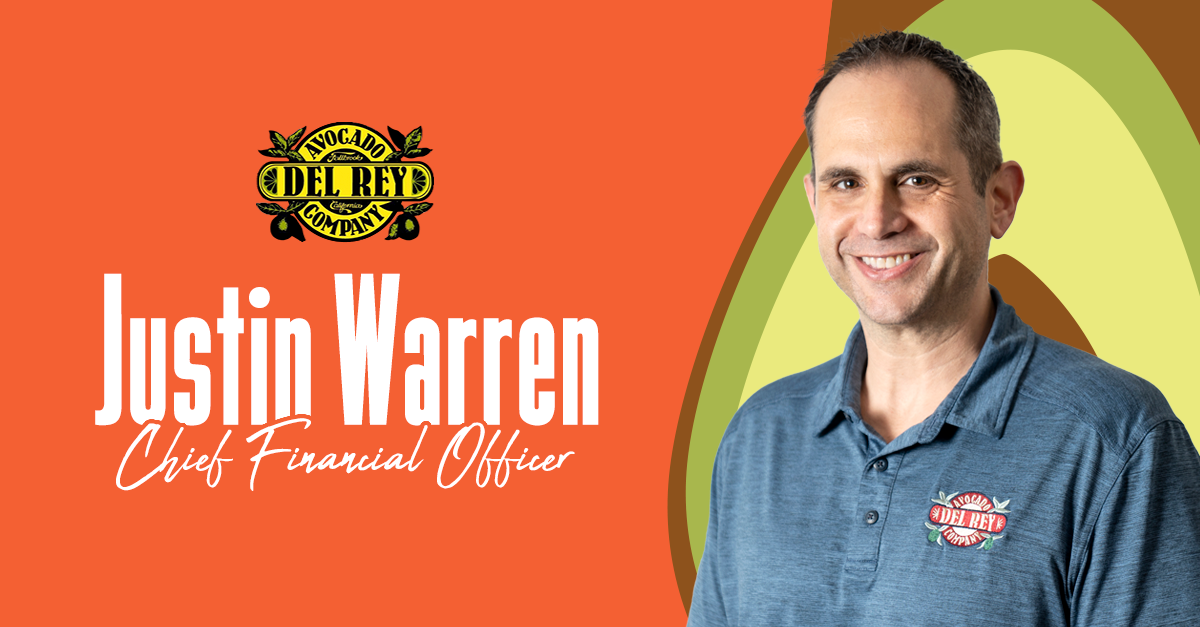 FALLBROOK, CA - Building out its C-suite team, Del Rey Avocado has added a new leader to its team. Recently, the avocado supplier announced that Justin Warren has been appointed as Chief Financial Officer. In preparation for his new position, Warren has been working closely with Bob Siemer, Partner and Chief Financial Officer, for the past year as Director of Finance. 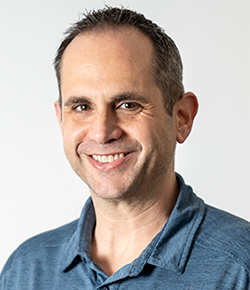 "It is extremely exciting to be part of a company that has not only been phenomenally successful, but also has the potential for significant growth for many years to come," said Warren. "I feel privileged to have the opportunity to serve Del Rey Avocado's growers, customers, teammates, community, and stakeholders."

Warren joined Del Rey Avocado with substantial financial executive experience in the fresh produce industry, noted a press release. Since then, he has become a seasoned member of the company's finance team.

Prior to coming on board at Del Rey, Warren served as Director of Finance at Mission Produce from 2011–2020. Before that, he served as a consultant, engaging on projects at Fortune 500 companies like Disney and Bank of America. In total, he has over 20 years of experience in finance. 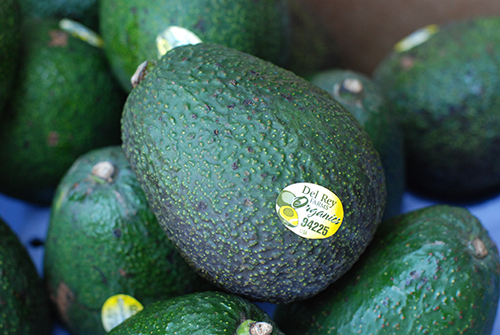 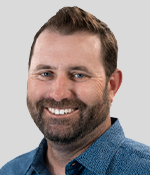 "Del Rey Avocado is a growing, family-owned company with a dynamic senior leadership team, and we are excited for Justin Warren to help drive the business into the future," he shared. "Justin's success and experience in agriculture, his financial expertise, and his outstanding leadership qualities will be an invaluable addition to the entire team."

Congratulations to Justin Warren as he takes on this impressive new role!