BRUSSELS, BELGIUM - Investors waiting for the implementation of the Delhaize/Ahold merger were awoken with good news this morning. Delhaize has released its Q1 2016 financial results, showing an over 400% increase in net profits as the company heads into its $29 million merger later this year.

“We have started 2016 with further improving revenue trends,” Frans Muller, President and Chief Executive Officer of Delhaize Group, commented in a statement. “We realized a robust performance in our first quarter profitability with a 3.6% underlying operating margin. Although the group benefited from a slightly stronger gross margin mainly in the U.S., profitability was especially boosted by lower SG&A as a percentage of revenues in Belgium and Southeastern Europe.” 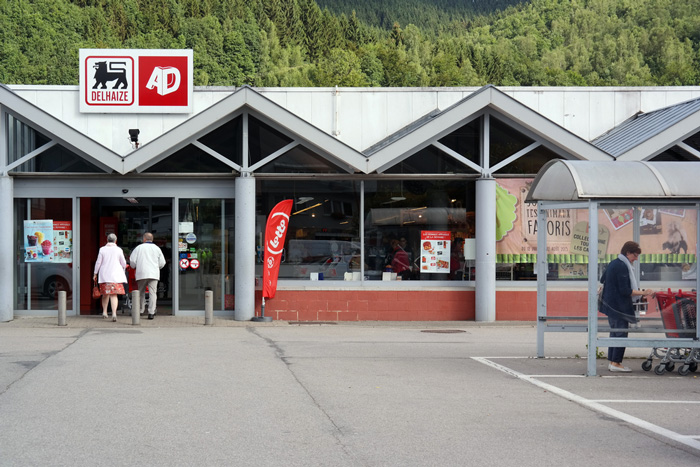 This undoubtedly has given investors even more of a reason to look forward to the impending merger with Ahold, which the company said is now its primary focus for fiscal 2016. Muller shared that Delhaize’s remaining major milestone is to receive approval from the U.S. Federal Trade Commission in order to be able to complete the transaction by mid-2016.

According to the release for Delhaize’s Q4, other highlights include:

Following the company's announcment, Delhaize's stock had risen more than 2%. 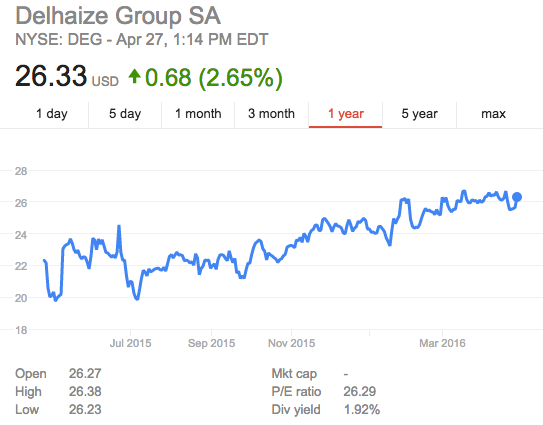