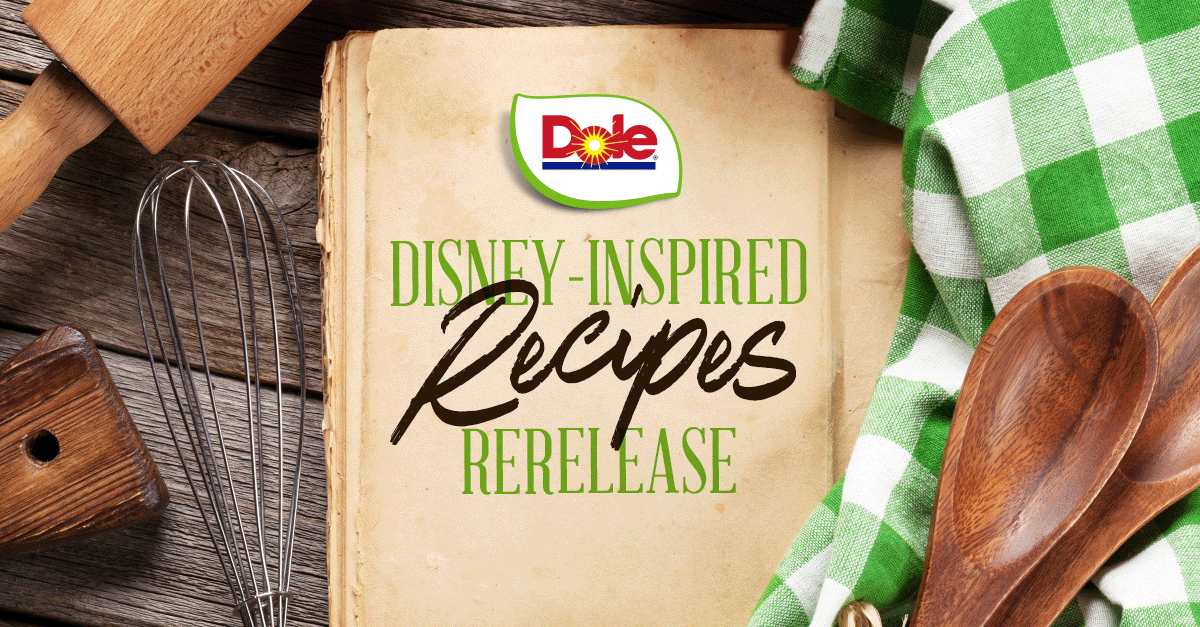 CHARLOTTE, NC - Last week, we tapped into the spirit of love as Dole Food Company kicked off its ​​newest campaign, Fruit Love. Now, the supplier is celebrating another milestone and helping consumers bask in their love of fruit even more.

In 1976, Dole began working with Disney, when the fresh fruit and vegetable provider first sponsored “Walt Disney’s Enchanted Tiki Room” at Disneyland. Furthering this partnership, the iconic Dole Whip debuted in 1984. In 2016, Dole entered into a long-term alliance with The Walt Disney Company to make healthy eating more fun, a press release noted. 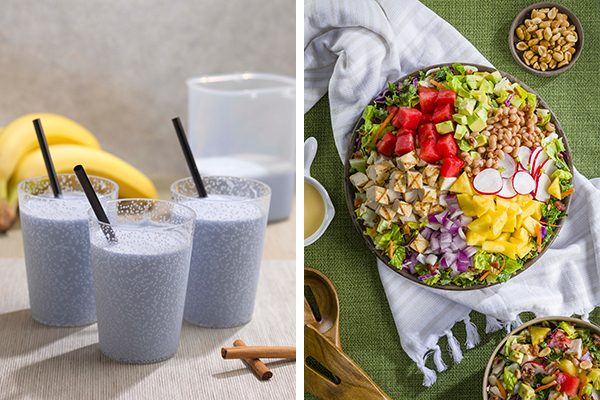 Since then, the fresh producer has aligned with Disney to host a series of healthy-living initiatives themed to Disney, Pixar, Marvel, and Star Wars films, milestones, and special events, such as the Dole Fruit Love campaign which continues through March 2023.

So what better way to celebrate such a fun and exciting milestone than with another release of fan-favorite recipes? Launching January 27, Dole will be reissuing 20 of its most-requested Disney-inspired recipes, starting with the original DIY Dole Whip and continuing through last year’s Healthy Heroes, Assemble! festivities honoring Marvel. 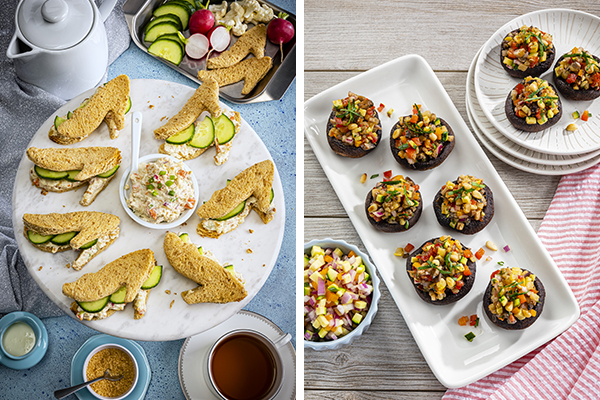 With this milestone comes an advantageous opportunity to harness Dole’s creative and delicious, fresh-forward recipes to capture more shopper dollars in the produce department. So, what do you say?

For more of the latest industry updates, stick with us here at ANUK.