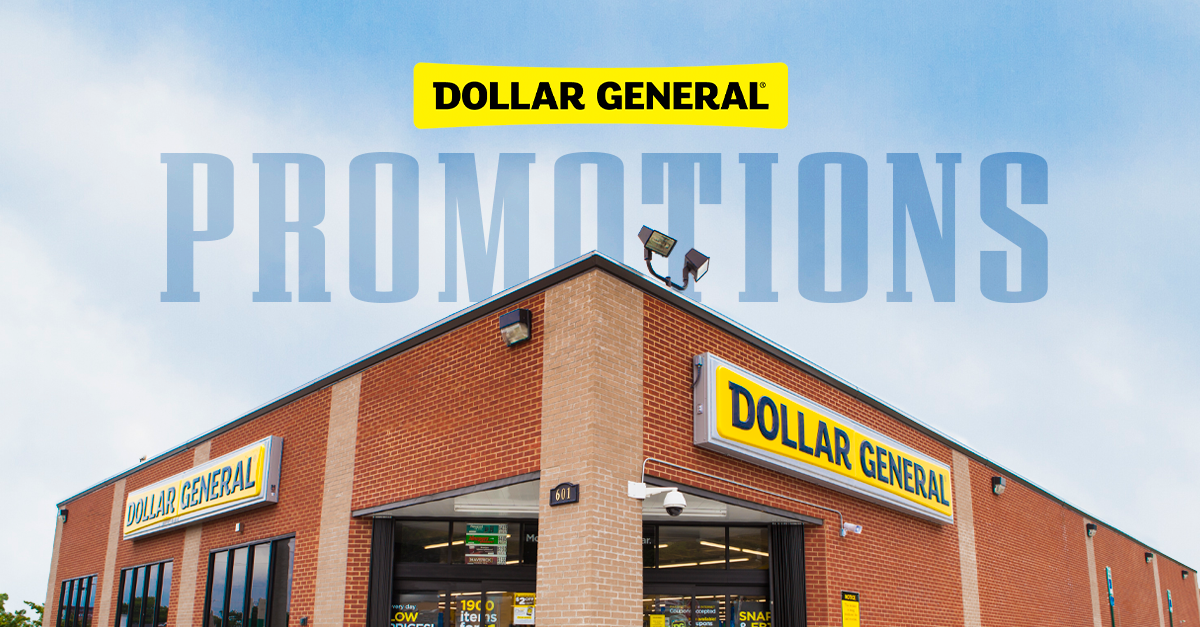 GOODLETTSVILLE, TN - Exciting news from Dollar General has come in on a massive scale, as the retail company recently pulled back the curtain on a slew of strategic executive appointments. 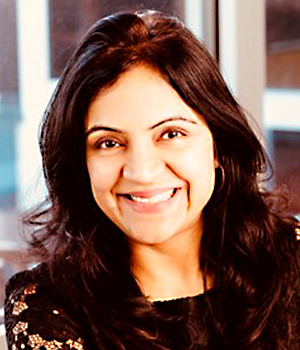 First up on its list of new leaders, Shweta Bhatia joined the retailer as its new Senior Vice President of Technology Engineering. Bhatia has over two decades of experience in retail, technology, and leadership, with expertise in solution delivery and transformational strategic initiatives. In her new role, she will oversee the retailer’s technology product engineering and technology and data engineering domains.

Next up on the list of promotions is Zak Brining, who has been named Senior Vice President of Corporate Store Operations. 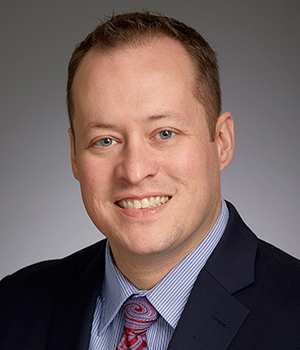 Brining first joined Dollar General in 2016 and has held roles of increasing responsibility in store operations since. In this role, Brining will continue overseeing store operations, workforce management, communication and compliance, and store process improvement while adding responsibilities in store facilities management, a press release stated.

Donny Lau has also been promoted, taking over as Senior Vice President and Chief Strategy Officer. 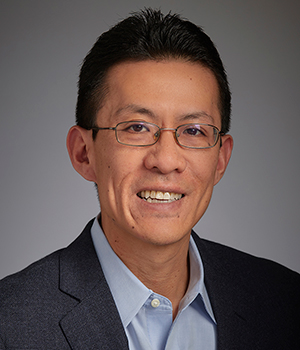 After joining Dollar General in 2017, Lau most recently held the position of Vice President, Investor Relations and Corporate Strategy. In this SVP role, he will continue to focus on evolving the retailer’s strategic vision and initiatives, as well as forging strategic partnerships and driving long-term growth.

Adding to this list of executive roles is Jim Sullivan. 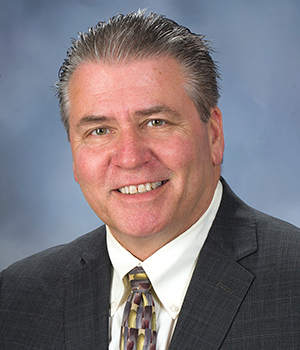 Sullivan has been promoted to Senior Vice President of Store Operations. In this role, he will continue to provide training support for field leaders, elevating operations and merchandising acumen across the enterprise. Sullivan joined Dollar General as a Regional Director in 2003, holding roles of increasing responsibility, including Divisional Vice President of two divisions.

Rich Szellan will also be stepping into a Senior Vice President role. 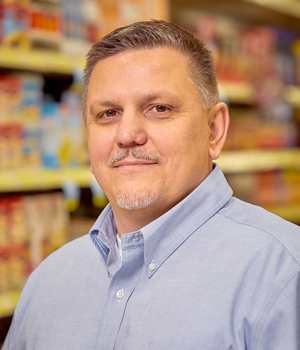 Dan Connow has also been appointed to the retailer's leadership team in a Vice President capacity. 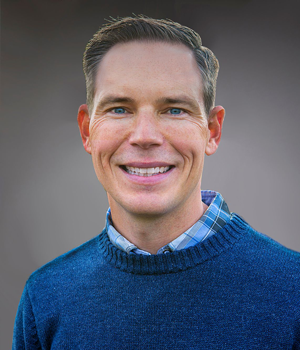 Connow will be taking over as Vice President of Store Operations and will be responsible for workforce management and labor planning in addition to his current responsibilities over process improvement. 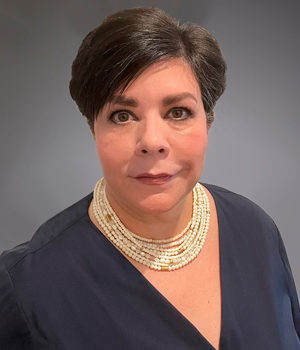 Kiser has joined the leadership rank as Vice President of End User Support. With more than 30 years of expertise, Kiser will be responsible for leading the DG End User Support Services team and providing customer service support, both internally and externally. 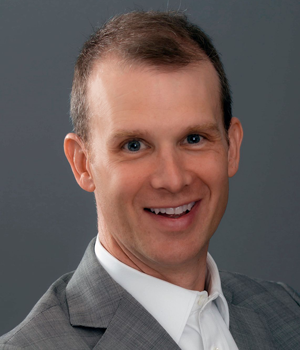 Sikes brings over 20 years of experience, will focus on building international compliance and protecting corporate brands, collaborating with multiple teams to ensure the company continues incorporating compliance into its operations.

Last but certainly not least is Kevin Walker. 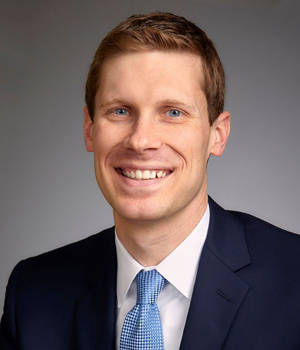 Walker has been named Vice President of Investor Relations. After joining Dollar General in 2010, Walker will now manage the company’s relationships with the investment community, helping communicate earnings, growth benchmarks, and long-term strategy.

Congratulations to all of these leaders!