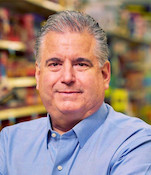 "Our team delivered strong net sales growth, a solid same-store sales increase, and gross margin expansion, while continuing to execute our cost containment strategy," said Todd Vasos, Dollar General's Chief Executive Officer. "We are proud of our execution and solid performance, particularly given the significant weather-related headwind we faced during the first quarter. We are pleased with the start of the second quarter, and based on our year-to-date performance and outlook for the remainder of 2018, we are reiterating our full-year guidance. We offer a unique value and convenience proposition that continues to resonate with customers, and we are excited about the initiatives we have in place." 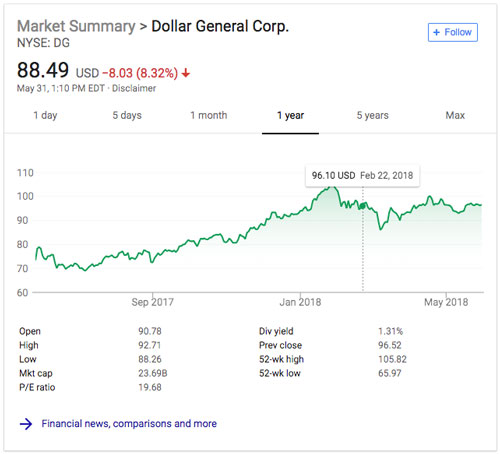 According to a press release, the following statistics detail its financial results:

The company’s net sales rose 9 percent to $6.1 billion, due to new stores’ sales contributions. This was moderately impacted by store closures, but the store saw an overall spike. Further, the company’s same-store sales jumped 2.1 percent, which the company expresses were due to higher averages on transactions. The growth in same-store sales was a result of large sales of consumables, which were offset by apparel, seasonal, and home categories.

While the company's report was generally positive, Reuters and several other news sources have reported that the discount retailer narrowly missed analyst's estimates for the quarter.

Dollar General expects that its 2018 fiscal year will ultimately lead to an unchanged operating margin rate when compared with 2017’s. It also expects that its 2018 diluted EPS will land between $5.95 and $6.15, and its diluted EPS guidance will likely assume an estimated effective tax rate between 22 and 23 percent. In addition to these stats, the company expects a cash benefit of about $300 million for fiscal 2018, as a result of TCJA, according to the press release. 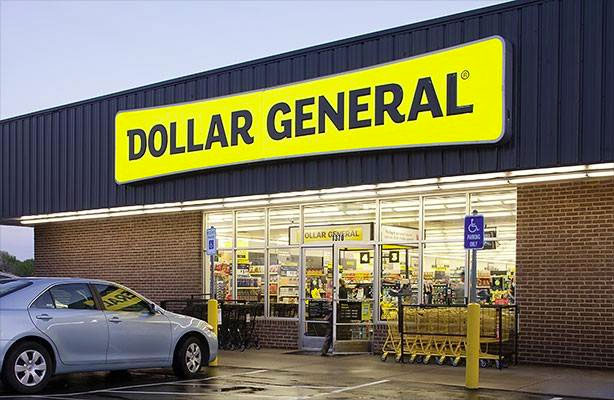 To top off these expectations, Dollar General has its mind set on opening 900 new stores, remodeling 1,000 stores, and relocating 100 stores within this 2018 fiscal year.

For more details on the company’s fiscal results, check out the full press release here.

For more fresh produce news, check back with us at AndNowUKnow.