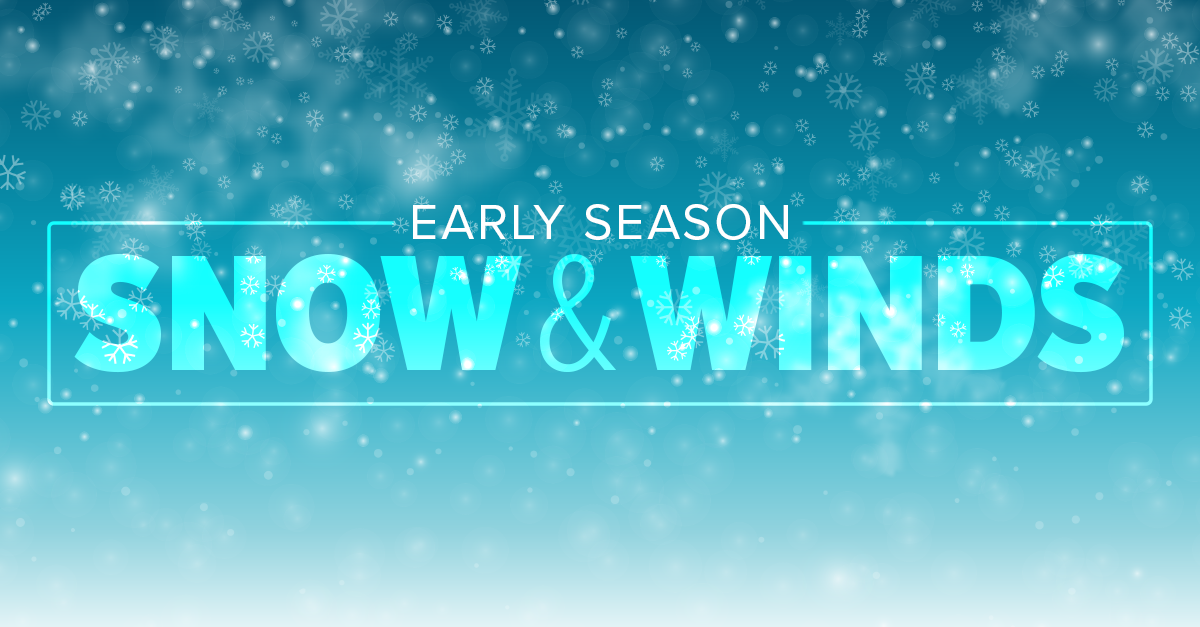 TAHOE, CA - Northern California welcomed a brief reprieve from the threats of fire season this past Friday, as the Sierra Nevada mountains saw light snowfall in the early morning. Only a few inches covered the ground, but it was a definitive sign that the winter season is coming, bringing with it cooler weather and, hopefully, a significant amount of precipitation.

Local news source The Sacramento Bee states that high-elevation areas experienced between one and three inches of snow late Thursday night and early Friday morning. While the snow did melt in the early afternoon, this combined with lower temperatures has played a positive role in the region’s outlook on fire season. 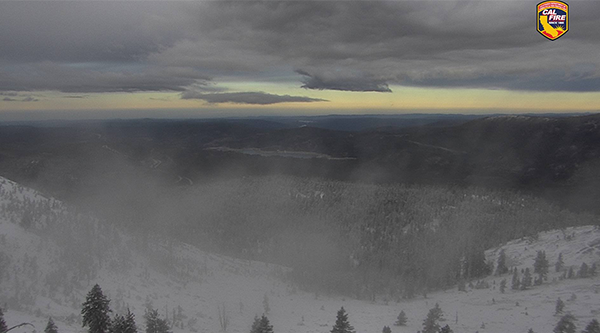 Quickly following the snowfall, the National Weather Service issued a wind advisory for Northern California. Strong north winds from 20 to 30 miles per hour and gusts from 40 to 50 miles per hour are expected to impact the region today and into tomorrow.

Due to the intense wind gusts and low humidity for the next couple days, the National Weather Service has also issued a red flag warning through Tuesday. The strongest winds are expected to impact the Central Valley and the Coastal Range’s foothills, raising concerns surrounding the critical fire conditions in California.

As to how these conditions will impact our industry’s operators, we will continue to keep a close watch on the situation and report as soon as news comes to light.