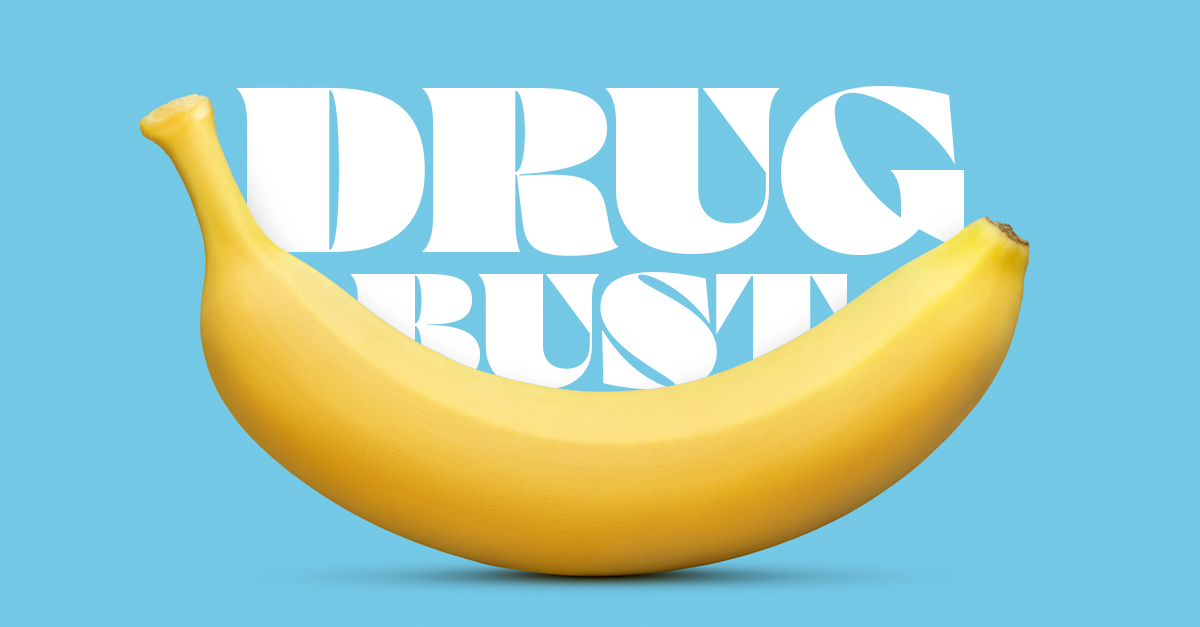 ECUADOR - Bananas are the latest produce item that fell victim to the nefarious activities of international drug smugglers. Officials in Ecuador uncovered over 3,500 kilograms (7,716 lbs) worth of cocaine hidden within two shipments headed for the Port of Rotterdam in the Netherlands, one of which was full of fresh bananas.

We can thank our K-9 officials in this particular case, as sniffer dogs were the ones to point out the two truckloads. The first truck, which was in transit to the port city Guayaquil, contained 92 boxes of cocaine, totaling 2,300 packages that each weighed one kilogram. A second truck was seized in the same region later that day. There, officials found 87 boxes of cocaine totaling 1,218 packages, according to a report from NL Times. 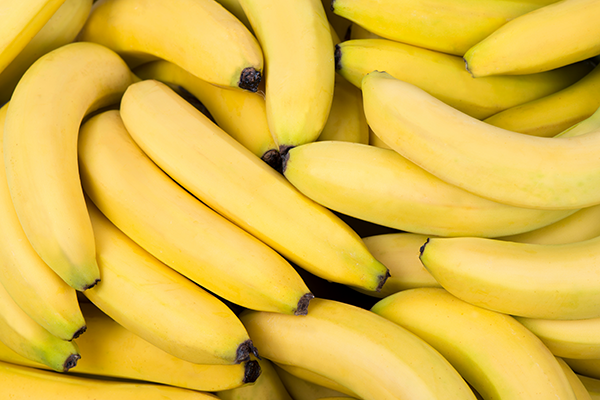 The report did not specify which shipment contained the innocent bananas, but the source confirmed that 1,213 kilograms (2,674 lbs) were hidden amongst the tropical fruit. Arrests have been made in connection to both of the shipments.

As border officials across the world continue to intercept the activities of produce-using drug smugglers, ANUK will be sure to report.