STELLARTON, NOVA SCOTIA, CANADA - I have long been taught that good things come in sevens, as it is seen as a lucky number in my family. Empire has proven my family’s theory right, as it has announced seven new locations under the FreshCo discount banner, reaching the halfway mark in the company’s Western Canada discount expansion plan, after the announcement of a five-year plan to convert 25 percent of its Safeway and Sobeys stores into FreshCo locations back in 2017. 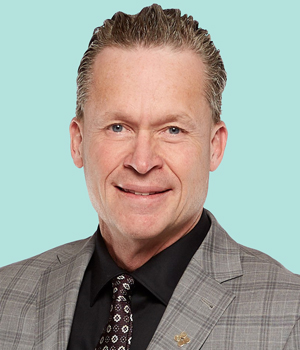 “Empire’s discount network has grown 23 percent since we opened our first store in the West only two years ago,” said Mike Venton, General Manager, Discount. “We are committed to delivering market share growth through Project Horizon; Alberta is ripe with opportunity for Empire to compete with a strong discount offering. We are now more than halfway through our FreshCo expansion in Western Canada.”

In alignment with the Project Horizon commitment, Empire is on track to open between 10 and 15 new FreshCo stores in fiscal 2021. Among the seven new stores just announced, six will be in Alberta, and one in Northern Ontario, according to the press release.

The Northern Ontario location will be at Thunder Bay and will also reopen as a FreshCo store in the second quarter of fiscal 2022, following the closing of the Safeway store in the first quarter. 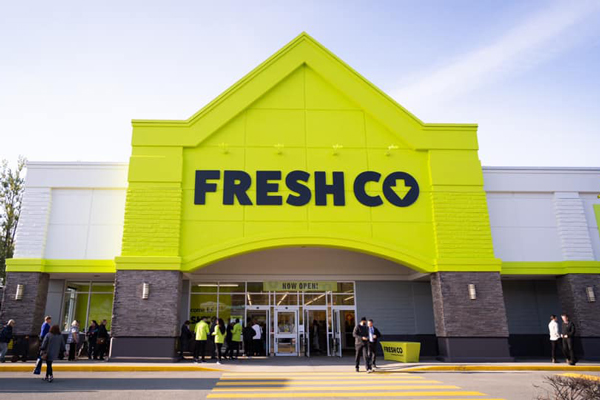 Since April of 2019, Empire has opened six FreshCo stores in British Columbia, four in Saskatchewan, and two in Manitoba. By the end of the fiscal year 2022, the company expects to have 37 FreshCo stores open in Western Canada.

Store closure and conversion costs are approximately $11.7 million, and Empire will be working with the unions that represent Safeway employees in Northern Ontario and Alberto to make sure all terms of this agreement are met and to provide options to employees impacted by the new strategy.

As more and more companies make strategic plans for expansion, we at AndNowUKnow will continue to report.