GREENSBORO, NC - Apollo Global Management LLC is now in talks with another retail chain about an acquisition.

Someone with “knowledge on the matter” told Bloomberg that the Fresh Market Inc.’s Founder and Chairman, Ray Berry, is in talks with the company about a possible acquisition after seeing how it handled that of Sprouts Farmers Market Inc.’s, and the subsequent IPO. 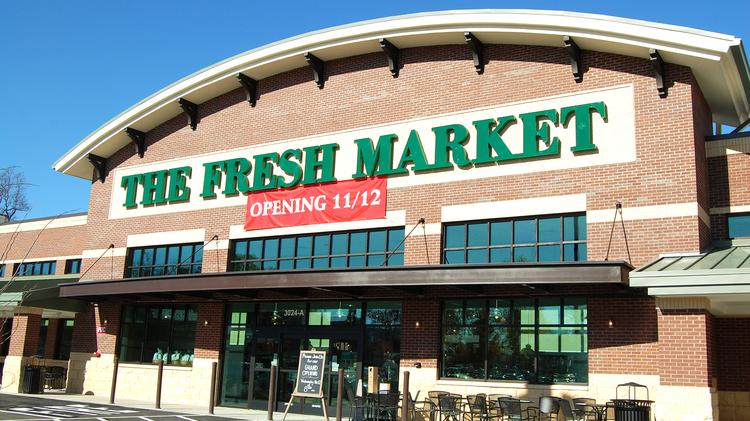 According to Bloomberg, Fresh Market’s shares saw a 7.8 percent jump after the first reports of the discussions hit on Friday.

Reuters stated that Berry, who owns 4.1 percent of Fresh Market, was also seeking support from additional private-equity firms, and could team up on a deal with son-in-law and 6.4 percent owner Michael Barry.

As of yet, however, no offer has been made and a deal may still not be struck.

The news does follow a tumultuous week for retail. As we previously reported, Wal-Mart experienced a historic drop in stock value following an announcement that it anticipated net sales growth to be flat due to foreign exchange impact for fiscal year 2016. Following the impact of that occurrence, Albertsons announced that it was delaying its IPO indefinitely.

Neither Fresh Market nor Apollo have released any comments on the discussion, but AndNowUKnow will continue to update the situation as more information is released.