Gardaí Seizes $4M Worth of Cocaine in Fruit Shipment

DUBLIN, IRELAND - Fresh produce is meant to provide healthy nutrition and make our bodies stronger, not to be used for nefarious deeds such as smuggling illicit substances. Thankfully, the Garda National Drugs & Organised Crime Bureau in Swords, County Dublin, Ireland, as well as the Gardaí recently foiled another produce contamination.

According to Independent.ie, Gardaí seized €3.5 million (roughly $4.1 million USD) of suspected cocaine in what is claimed to be one of the country's biggest cocaine seizures of the year. Around 50 kilos (about 110 pounds) was found in a container of fruit that originated from South America. 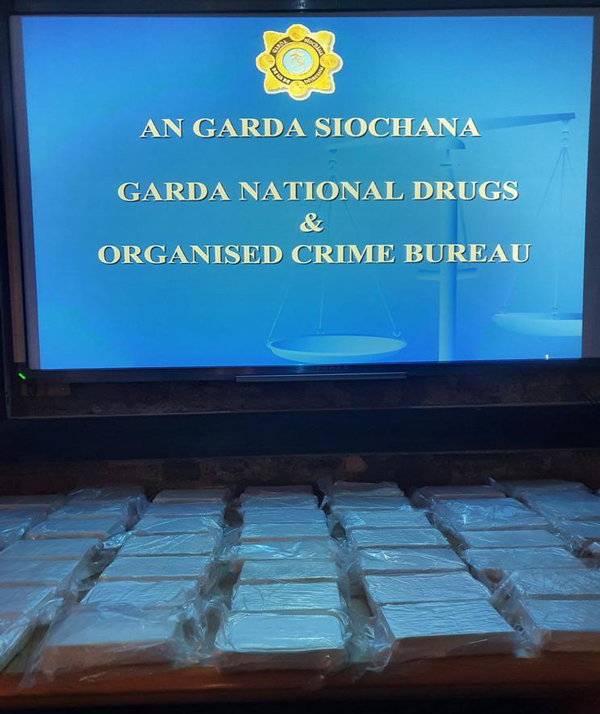 The vehicle that was hauling the fruit is believed to have originated southeast of Ireland before undergoing a major surveillance operation conducted by the Gardaí at a North Dublin Garda station. After investigation, Garda Drugs and Organised Crime Bureau seized the truck and arrested the driver.

Here's to another attempt stopped once more by the vigilant protectors around the world. For the latest updates in the industry of fresh produce, keep reading AndNowUKnow.