ENCINO, CA - Look out Southern California grocers: Gelson’s has now officially entered the ring with the purchase of 8 locations from bankrupt retailer Haggen.

Following Gelson’s purchase of the stores for $36 million, CEO Rob McDougall told with the San Diego Union-Tribune that the company has been trying to get into the San Diego market for years, and thinks it has the chops to succeed in a niche market and while still increasing its growth. 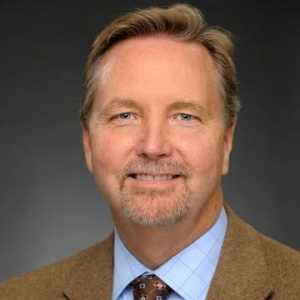 “I think we bring an offering down there that isn’t in San Diego, at least not to the level we do,” McDougall explained as he talked about celebrities and chefs that shop at his establishments. “We’re more high-end. We really want to attract that foodie customer that is looking for the best quality.”

Gelson’s plans to hire back former Haggen employees along with the addition of new workers, McDougall confirmed to the paper. The company will be holding a job fair at its new Del Mar location on December 5th, with the aim to be officially open in early 2016.

“We see future growth. I don’t see 10 more stores in San Diego,” McDougall continued. “But, I think it is safe to say if we get these three, there’s at least another two to four that, if I could pick the location, we would plug it in right now.”

As far as how he plans to take on other retailers in the competitive Southern California marketplace, McDougall compared Gelson’s to a more equal opportunity version of Whole Foods, which has four stores in San Diego County, saying that his stores make an effort not to tell people what they should eat.

“Whole Foods won’t sell Diet Coke,” McDougall said. “I have customers that like Diet Coke. I’m not embarrassed to say it.”

Even more bids for Haggen stores will be decided by a judge next week, so keep checking back with AndNowUKnow for updates.