“We were thrilled when the Hassler family contacted us about their beautiful store,” said Nicholas Bertram, President, in a recent press release. “We recognize the important role this store plays in the Quarryville community and we can’t wait to begin serving the loyal customers of Ferguson & Hassler’s and introduce them to the very best of the GIANT brand, which many customers throughout Lancaster County have enjoyed for more than 20 years.” 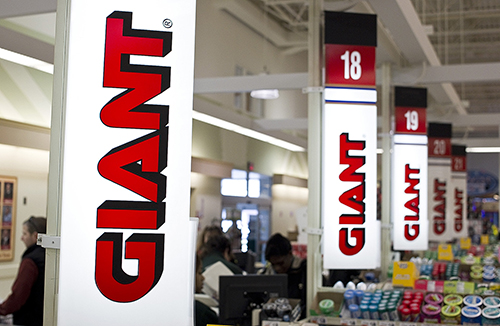 The press release noted that once the sale is complete, GIANT will temporarily close the store for about one week in order to remodel it. It will then be reopened later in June of this year.

GIANT continues to recognize that not every shopper has the exact needs as the other, so it will enhance this Quarryville location with curbside pick-up options and grocery delivery options, delivered with GIANT DIRECT, Powered by Peapod.

For the latest in retail happenings, keep reading AndNowUKnow.