GREECE - Although authorities recently uncovered a massive amount of cocaine coming through the Greek port of Piraeus, they began investigating the case back in early August. The discovery was made last week when officials seized over 100 containers of bananas based on the ongoing investigation led by EL.AS, SDOE, and Customs. According to a Greek news site, four individuals have been arrested in relation to the crime thus far. 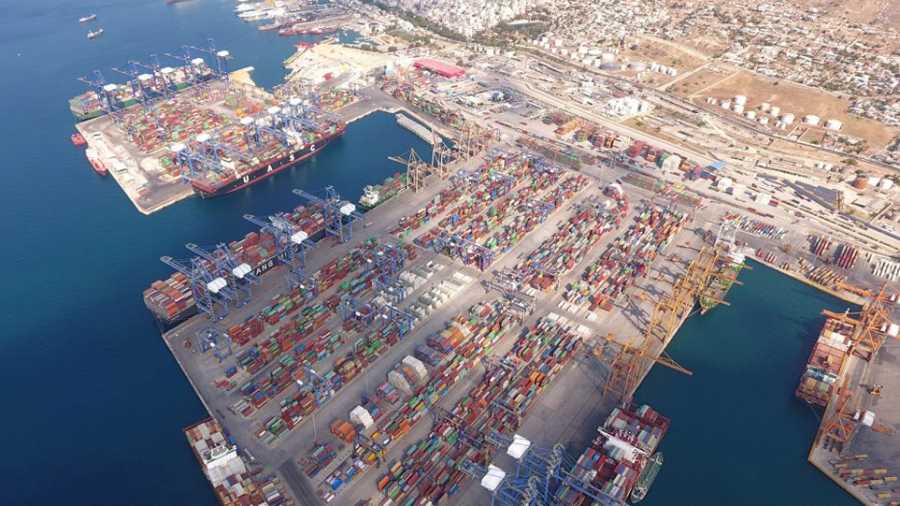 Greek authorities are finalizing the case that began over a month ago when they were met with information about an oversized load in Athens and Thessaloniki. An x-ray machine at the Thessaloniki Customs Office originally identified over 100 lbs of cocaine in a banana container, followed by another 50 lbs a few days later.

Shipped from Ecuador, 100 containers of the bananas were targeted in a controlled shipment expected by port officials, allowing them to gather data and identify suspects. While the investigation is supposedly in its final stages, it’s so involved that we have no way of telling where it ends.

We, at AndNowUKnow, are eager to see another case of illegal drugs put to rest. Follow along with us as we continue to cover drug busts around the world.