COMMERCE, CA & XALAPA, MEXICO - A pivotal new partnership has made itself known in the retail industry this week, as Grupo Comercial Chedrui (GCC) made an announcement that its unit would acquire Smart & Final Holdings for $620 million, including the company’s debt. The Mexico-based grocer has decided to buy the warehouse store business as it sets its sights on further expansion in the United States.

Apollo Global Management Inc, a private equity firm, is the current owner of the Smart & Final company, according to a press release. The firm will sell the retail business to GCC’s subsidiary Bodega Latina Corp.

The private equity firm originally acquired Smart & Final in 2019 for approximately $1 billion and sold its warehouse unit in 2020 for $970 million to US Foods Holding Corp. 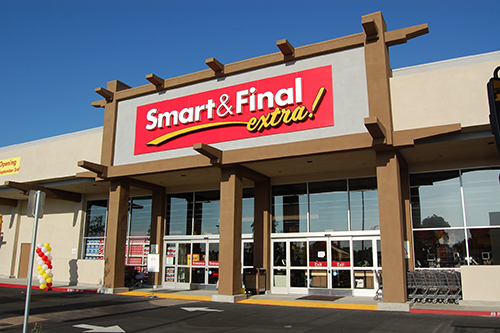 This emerging deal between Apollo Global Management and GCC is expected to close during the second or third quarter, pending both U.S. and Mexican regulatory approvals as well as other customary closing conditions.

After the deal closes, Smart & Final will operate as a separate operating unit within GCC, with limited integration.

What impact will this potential acquisition have on GCC and Smart & Final’s presence in the U.S. retail sector? Keep checking back with AndNowUKnow as we go in search of the latest.