AUSTIN, TX - The H-E-B-backed delivery company, Favor, recently announced the appointment of a new executive, Fernando Trueba, who was appointed to the position of Chief Marketing Officer. Favor, which was acquired by H-E-B in February 2018, currently operates in over 130 Texas cities. In this new role, he will both lead and develop the company’s marketing strategy throughout the next stages of growth. 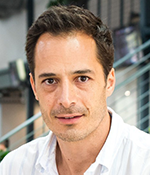 "Favor's remarkable growth amid the continually evolving on-demand space has been impressive to watch," said Trueba. "I am excited for the opportunity to continue building Favor's brand alongside such a talented and passionate team dedicated to achieving market leadership in Texas."

According to a press release, Trueba joins Favor with a proven track record in marketing, having worked in the sector for 16 years. He was most recently the CEO and co-founder of Luv.it, a technology company focused on building a more sustainable and transparent fashion industry. 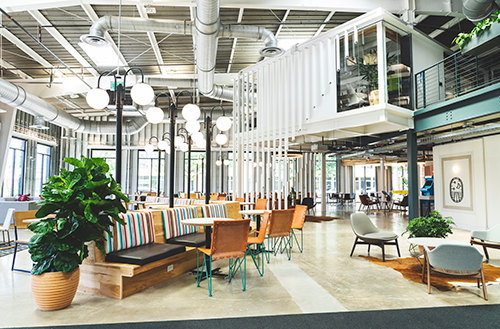 Prior to founding Luv.it, Trueba led eBay's geographic expansion to launch eBay Marketplaces in over 18 markets across Latin America, positioning the site as the leading e-commerce destination for cross-border trade in Mexico, Colombia, Argentina, Brazil, and Chile. His previous experience also includes a stint at Microsoft, where he designed and implemented the competitive strategy for Windows 8 devices. He also worked at Johnson & Johnson Consumer Products, where he led the successful launch of Splenda in Mexico and business expansion in Latin America; as well as RedBull where he led marketing efforts for the leading energy drink brand in Mexico. 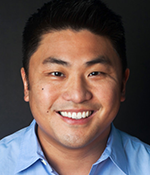 "This position is a natural step in further establishing Favor's presence across Texas and we are thrilled to have Fernando leading our growing marketing organization," said Favor President, Steven Pho. "I am confident his leadership and expertise in building brands will help propel Favor's brand and growth forward."

Congratulations to Fernando on this new role!