SAN ANTONIO, TX - We got some exciting news straight from the horse’s mouth last week as H-E-B President Scott McClelland revealed upcoming expansion plans. The retailer is reportedly strategizing to expand its presence in the Dallas-Fort Worth, Texas, area. 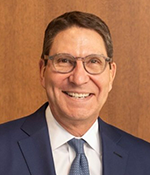 "We do have sites in the Dallas-Fort Worth area that are identified, and at some point in time, provided H-E-B continues to have good success, I think you would see an H-E-B move to Dallas-Fort Worth," McClelland said at an event hosted by The University of Texas at Austin McCombs School of Business.

According to the San Antonio Business Journal, McClelland revealed that H-E-B recently decided to carry out this expansion to build out its distribution network and leverage costs. A larger footprint would add to the retailer’s already impressive network, which includes Central Market stores in addition to locations in the surrounding cities of Waxahachie, Ennis, Burleson, Hudson Oaks, Cleburne, and Granbury. 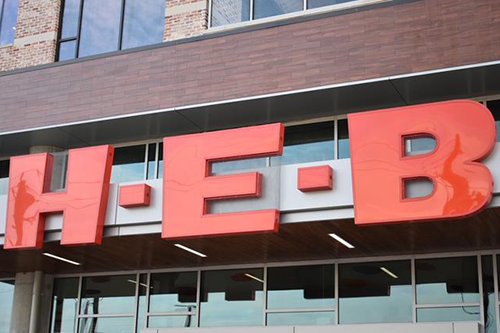 “I think one of the things that would be attractive about Dallas is that it sits in Texas, it's a large city, and the question I think is not if, but rather when we could have the opportunity to go, and that would be done on H-E-B's timetable,” McClelland continued.

Though we cannot say for sure when this expansion will take place, you can count on AndNowUKnow to report as soon as it does.