RIVERSIDE, CA - Dana Thomas, the longtime Chief Executive Officer of Index Fresh, has found his successor in Steve Roodzant. After a national search, the global avocado marketer announced Roodzant as its new CEO, effective May 18, 2020, adding almost 20 years of fresh produce experience to its leadership lineup. 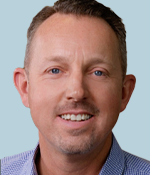 “I am extremely humbled and excited to join the team at Index Fresh. Index Fresh’s reputation in the industry is fantastic, and it’s a testament to the quality and talent level of the people who make it happen,” said Roodzant.

Prior to joining Index Fresh’s team, Roodzant spent 13 years with Grimmway Farms, where he started as a General Manager, then rose to Senior Vice President. Most recently, he stepped into the role of Senior Vice President of Plant Operations while also serving as a member of the carrot provider’s executive team. Roodzant’s resume also includes six years with Bolthouse Farms, where he served as Plant Manager, Vice President of Operations, and as a member of the company’s executive team.

Before working with Bolthouse, Roodzant spent six years as a Naval Officer, making three six-month deployments to the Middle East between the two Gulf Wars, according to a press release. He earned an engineering degree from the U.S. Naval Academy and an MBA from the University of Southern California. 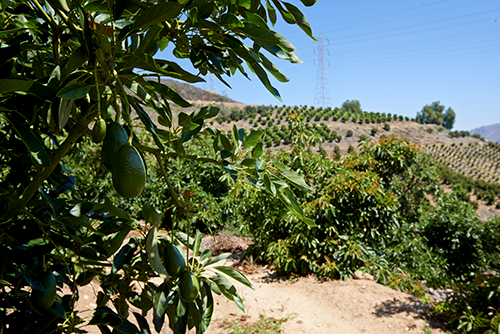 Roodzant is an Orange County native, a big sports fan, and enjoys pastimes like flying, golfing, and staying active in the community. He is married to Krista, his wife of 25 years, and together they have three adult sons.

AndNowUKnow congratulates both Dana Thomas and Steve Roodzant as they take these next steps in their fresh produce journeys!

Index Fresh uses a hands on approach that places value in honesty, integrity, and good old-fashioned common sense. We...