UNITED STATES - Grocery delivery has become a cornerstone of the industry, and when sectors become essential to success, business dealings can predictably get heated. Instacart recently made headlines after suing Uber, alleging that the grocery-delivery business it acquired last year, Cornershop, stole intellectual property.

The lawsuit, first reported on by Bloomberg, went on to allege that Cornershop stole thousands of images from Instacart’s systems. Instacart claims that the business stole these copyrighted images and modified the file names in order to conceal the alleged theft. Instacart also said Cornershop posted job listings for software engineers with “advanced scraping” and other skills, which the complainant believed was in direct connection to the theft. 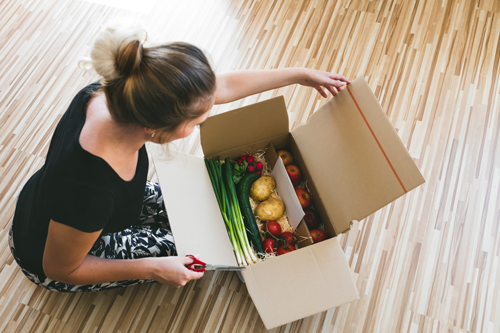 “Instacart is facing a new challenge in the U.S. from a Chilean upstart, and it’s unfortunate that their first move is litigation instead of competition,” a spokesman for Uber wrote in an emailed statement to Bloomberg. “Cornershop will be responding to this complaint but won’t be deterred in bringing grocery delivery to more customers in the U.S.”

COVID-19 has delivered a mighty upsweep in grocery delivery demand, with Instacart on track to process more than $35 billion in grocery sales this year alone.

AndNowUKnow cannot speak to the truth of these claims, but we will diligently keep reporting to you the latest in the grocery delivery sector, so stay tuned.