LAKELAND, FL - Foodservice professionals can say goodbye to dreary wash stations with many thanks to the food safety specialist SmartWash Solutions™. One of the leading technology solutions provider in the industry, JBT Corporation, is particularly thankful since it formed a European alliance with SmartWash. This partnership was developed to support the industry using the combination of science, technology, and engineering to fresh-cut produce processors throughout Europe. 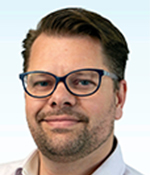 “The components of our patented SmartWash solution help to alleviate the challenges associated with fresh-cut produce, comprising a high level of pathogen control that allows us to mitigate the risk of cross contamination and in the process reduce the probability of outbreaks occurring,” said Ewoud Buter, General Manager of SmartWash BV. “The wash water used in fresh-cut processing can get extremely dirty, due to soils and other contaminants entering the system.”

This movement all began when the company patented its SmartWash delivers Pinpoint Process Control™, launched in the U.S. as of 2009. Buter explained the importance of chlorine in this equation, saying this powerful anti-microbial weapon is the base of all the company’s washes. The system mitigates cross contamination while also improving food safety. Now used by over 50 percent of fresh-cut produce users in the U.S., the company began expansion towards Europe with the opening of SmartWash Solutions BV in the Netherlands. 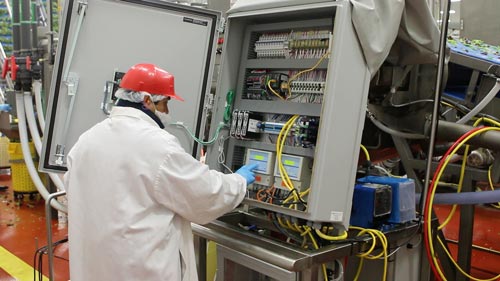 “Through our alliance with JBT, we will be able to make many more people in the industry aware of the benefits of SmartWash by leveraging the resources of JBT worldwide,” said Buter.

SmartWash provides a solution to industry professionals working in wet and cold environments that often arise from fresh-cut processing. Its partnership with JBT will aid in encouraging cost-effective labor, efficiency of wash systems, and increased process control. 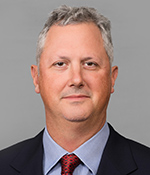 "Food safety is a mega-trend that will transform the marketplace over the next generation,” said Carlos Fernandez, JBT's Executive Vice President and President of Liquid Foods. “We're thrilled to partner with SmartWash Solutions and offer this breakthrough to our customers.”

SmartWash systems are now estimated to process five billion lbs worth of fresh-cut produce in the U.S. every year, in addition to significant volumes in Canada, Australia, China, and Spain. Keep an eye out for more produce industry news coming to you from AndNowUKnow.

The SmartWash system is a revolutionary wash system enhancer and control system that increases the efficiency and...