John Deere Names John C. May as CEO and Board Member

MOLINE, IL - Deere & Company, more famously recognized by its brand John Deere, announced the promotion of John C. May to Chief Executive Officer as well as his appointment to the Board. May previously served as President and Chief Operating Officer, but will enter his role as CEO in early November. The company is best known by farmers and blue-collar workers as many of its products are made to till the land. 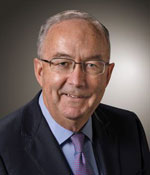 "John's record of success and proven leadership skills make him highly qualified to lead Deere and guide its success in the years ahead," Samuel R. Allen, Chairman and current Chief Executive Officer, said in a press release. "His experience in precision agriculture, information technology, and overseas operations will be instrumental in driving the company's digitalization journey and extending its success in agricultural and construction equipment." 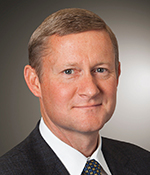 Deere & Company plans for Allen to remain a Chairman of the Board of Directors when he steps down later this year. May joined the company in 1997, which came as a surprise to me since that’s the year I was born (talk about loyalty). In 2012, he joined the Senior Management Team as President and only went up from there. Just last year, he was named President of the Worldwide Agriculture & Turf Division, responsible for global harvesting, turf and utility, crop care platforms, and intelligent-solutions group in the Americas and Australia. 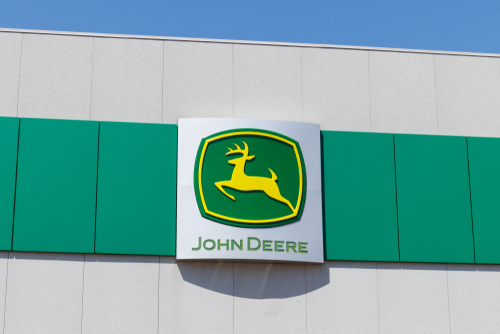 May’s long and weathered path to CEO is both inspiring and exciting for industry professionals of every variety. Under this new leadership, we at ANUK can’t wait to see how the company continues to impact produce production for years to come.