SALINAS, CA - One company that is always making moves is foodservice giant Sysco—and, quite literally this year, a move is on the books. The company has just transitioned into its new Sysco produce office in Salinas, California, in order to establish a presence in the downtown area, which helps to make the region’s team feel like a bigger part of the community. 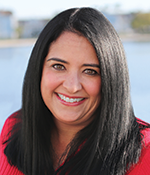 “We are constantly looking for ways to improve work-life balance,” Vice President of Produce Julie Olivarria tells me, adding that the team had been in their old building for more than 15 years, and the area had grown congested over time. “The new office is a more central location that shortens the commute for the majority of our associates. The new building also allows us the ability to offer a few more amenities than were available to us at the former building. With so many businesses nearby, it offers the team flexibility in walking to lunch or to run errands rather than having to drive. Not to mention, it was great for the city of Salinas to improve a building that was long in need of it.” 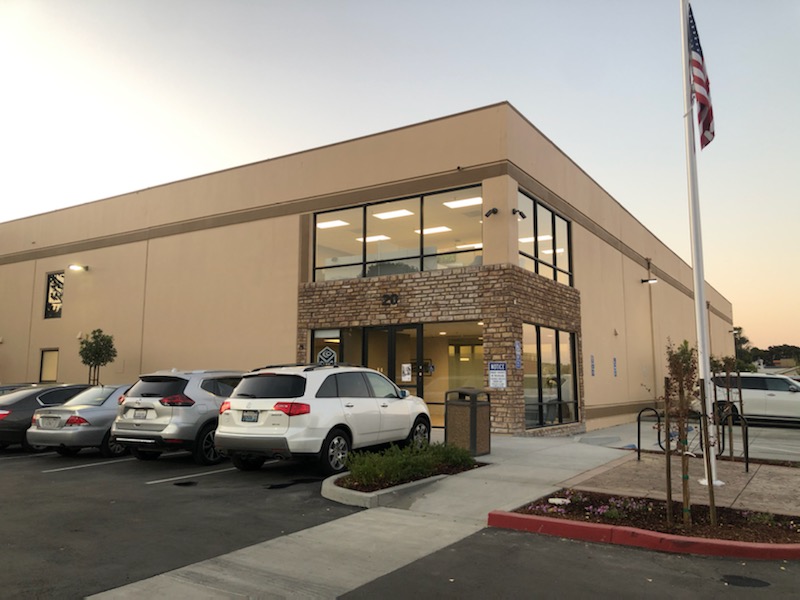 Situated in a prime downtown Salinas location, the 19,000 square-foot, fully re-modeled building with a full-size basketball court, workout room, showers, and lots of meeting space, is now as much a destination as it is a workspace. Sysco partnered with a local investor and worked together to improve the building both inside and out.

“Salinas is one of the largest growing areas for several commodities,” Julie shares. “Being this close to the source, it is not uncommon for suppliers to bring new items to us and for our entire team to get a first glance at them. It is a very exciting time!”

Sysco will be celebrating the move this fall with a Grand Opening on Friday, November 8, from 11 a.m. to 2 p.m. with Joe Gunter, the Mayor of Salinas, and Brian Todd, the company's Senior Vice President from its Sysco Corporate office in Houston, Texas.

Congrats to the entire Sysco produce team on the move and the new digs! Keep checking back with AndNowUKnow as we bring you more from the innovative foodservice company in the year ahead.