CINCINNATI, OH – As the company continues its strategic moves towards providing its customers with easier accessibility to grocery and produce, Kroger has announced that more stores in both Texas and Ohio will now offer its ClickList online shopping service.

In Texas, Kroger intends to renovate 18 stores to now include the service, and expects operations to be complete as soon as this fall. Renovations to the stores will include added parking signs, knocking out walls for ClickList doors, and installing refrigeration and freezer units.

"We're confident about investing in the service. The customer has been telling us they are very interested," said Kelly Carroll, Head of ClickList in North Texas, according to The Dallas Morning News.

Kroger announced earlier this year that it intended to expand the service in the Dallas and Houston area, but waited to announce the list until it had found locations which could service the needs of the ClickList service. Locations were selected based on their size, and how much its customers used the Kroger website and shopping app.

The following Texan stores will be converting to ClickList at these listed locations:

Kroger moved into the Texas market after first securing its ClickList services in Ohio back in 2014. The Dallas Morning News also stated that Kroger is currently looking to expand into the Louisana markets as well. 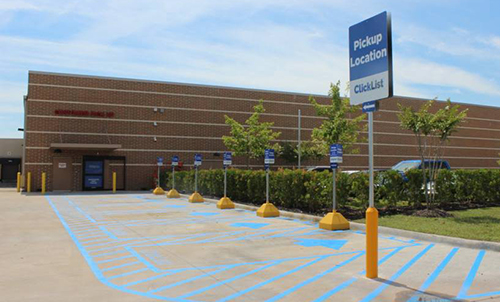 The company is also accelerating its Ohio services with two stores becoming ClickList operational this Thursday. The two central Ohio locations will be the first in their area to offer the location:

ABC6 reported that Kroger plans to expand its Ohio reach even further with the service, to eventually reach throughout Westerville, Hilliard, Worthington, Lewis Center, and Columbus.

Kroger expects each ClickList renovation to provide around 20 new jobs. The company did not state how much would be spent on the project. As Kroger continues to build new retail stores, the service will automatically be built into the location.

As retail giants continue to invest and examine consumer demand for curbside produce, stay with AndNowuKnow as we report on its impact for the fresh produce industry. 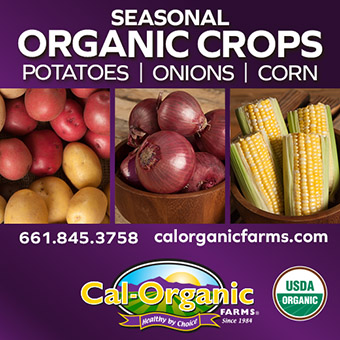