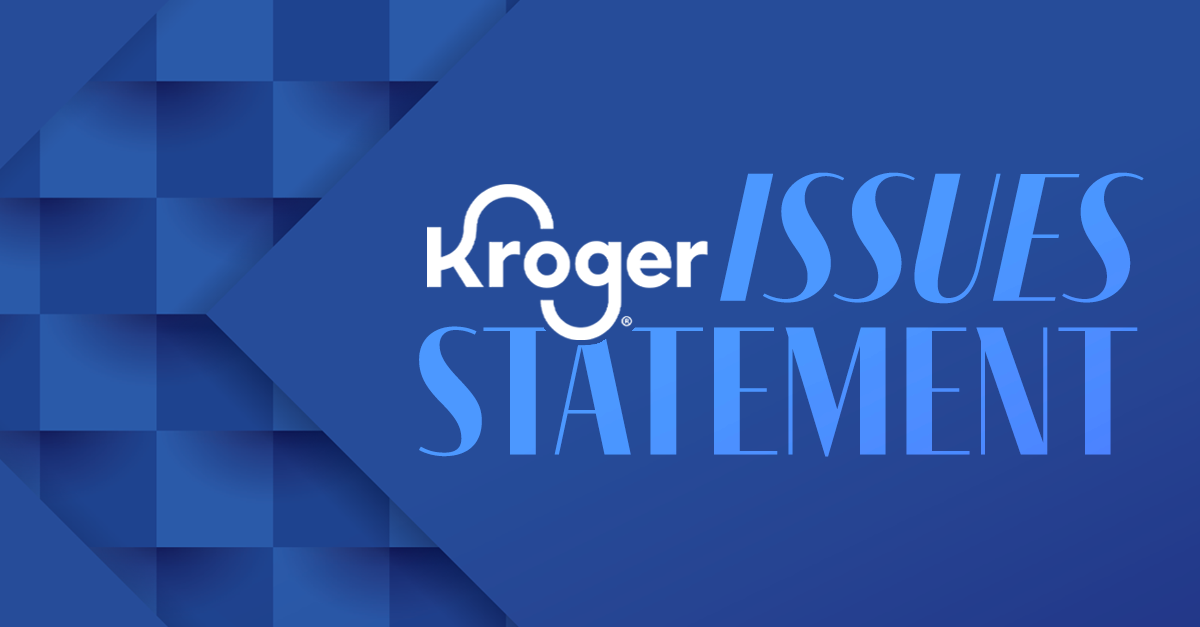 CINCINNATI, OH - If you’re keeping up with the recently announced merger agreement between Albertsons and Kroger, more updates have come to light.

After the companies’ Chief Executive Officers–Albertsons’ Vivek Sankaran and Kroger’s Rodney McMullen—recently appeared before a congressional hearing to defend the deal, Kroger issued a statement responding to a request for additional information from the Federal Trade Commission as part of the regulatory review process for the merger. 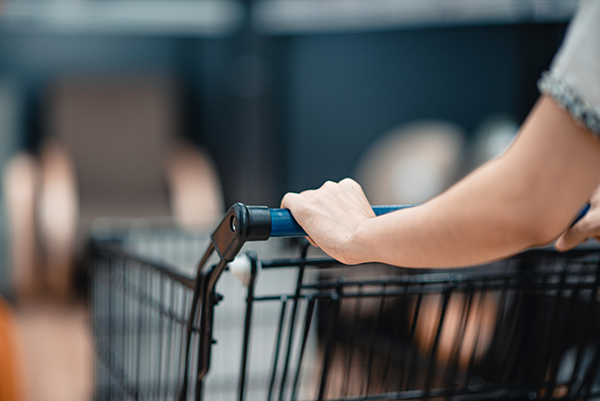 “Kroger looks forward to realizing the compelling benefits this merger will offer, including enhancing competition, lowering prices for customers, improving access to fresh food, creating opportunities to continue investing in our associates, and securing the long-term future of union jobs,” the grocer said in its statement. “We will continue to work cooperatively with the Federal Trade Commission as it conducts its review of the merger, including developing a thoughtful divestiture plan. Kroger continues to expect to complete the merger in early 2024.”

According to a press release, the second request extends the waiting period imposed by the Hart–Scott–Rodino Antitrust Improvements Act until 30 days after Kroger and Albertsons have substantially complied with the requests or the waiting period is terminated sooner by the Federal Trade Commission, and the transaction remains subject to customary closing conditions.

Keep clicking on ANUK as we bring you timely updates on this pending grocery deal.