TOLLESON, AZ - In an effort that will build its footprint in Arizona’s retail market, Kroger subsidiary Fry’s Food Stores will be investing $260 million and building seven new locations.

"Fry's is a company that is focused on smart, strategic growth and providing a highly-satisfied customer shopping experience," explained Steve McKinney, President of Fry's Food Stores in a press release. "We've operated here since 1960. In that period, we've grown our footprint to 119 stores and 82 fuel centers. Fry's successfully reached this point by closely monitoring the unique needs of this market and evolving to meet the requests of our customers."

Fry’s new locations will include six Marketplace Stores at approximately 124,000-square-feet, and one new store in Tucson at 102,375-square-feet, as well as the addition of several new fuel centers. According to a press release, the new locations are expected to create more than 2,000 full- and part-time career opportunities. 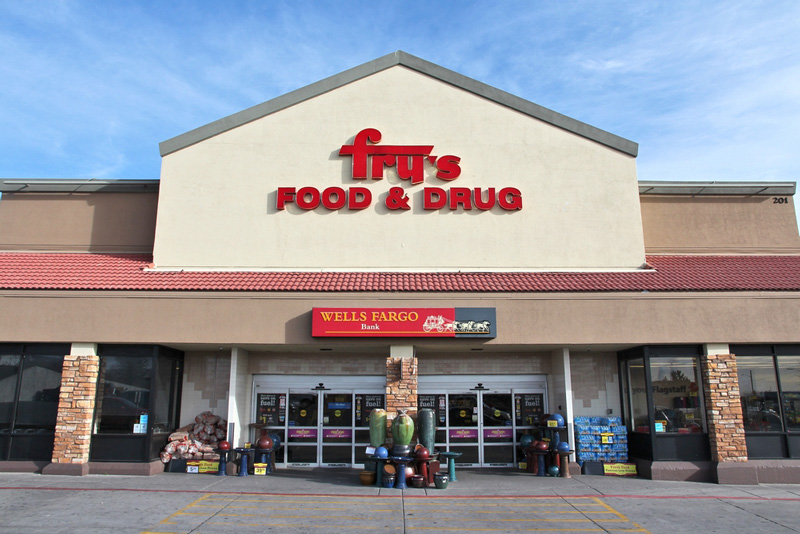 The locations of the seven new stores are the following: