WATSONVILLE, CA - My dad instilled in me a love for history, which may be why I am so intrigued by company founding stories like that of Lakeside Organic Gardens. As the grower rings in its 25th year, I take a beat with Owner Dick Peixoto to find out what led the company to where it stands today. 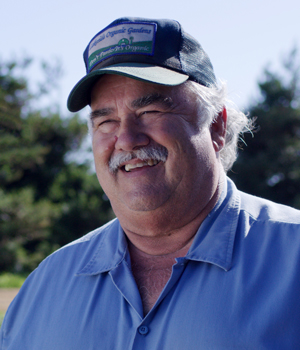 “When I was 17, I left my job at a grocery store to lease 40 acres of conventional land and start The Dick Peixoto Company,” he tells me, and I am hooked. “I focused on conventional crops for about 20 years, and then began looking into organics in 1996. At that point, there weren’t a lot of prominent organic growers around, and I felt I could apply what I had learned on the conventional side to organic farming. I then formed Lakeside Organic Gardens.”

After trying their hand at smaller farmers markets, the team at Lakeside started selling to the wholesale market in the San Francisco Bay Area and Los Angeles, California. From there, the company took off and began entering retail aisles. 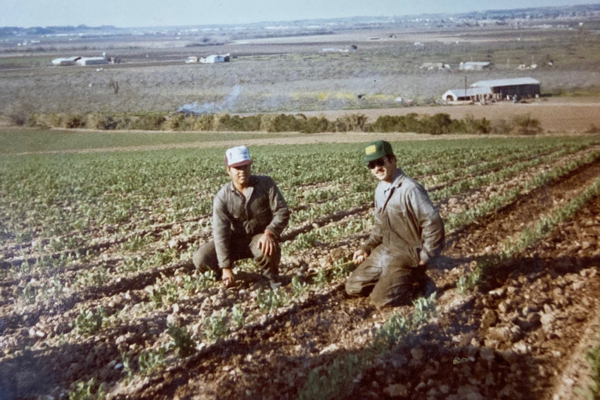 “Because we entered organics at a time when the sector was still small, we had the opportunity to join other small organic growers and begin building the business at retail. It was not uncommon for us to go into a store that was 100 percent conventional and convince them to start carrying organic,” Dick says.

Back then, the company was farming 50 acres with 20 crops. Over the last 25 years, that has grown to about 5,000 crop acres on 3,000 acres, including the land that Lakeside Organic double crops. The company has two niche growing areas in California right now; one is in the Pajaro Valley in the summertime, and the other is in the Imperial Valley in the wintertime. 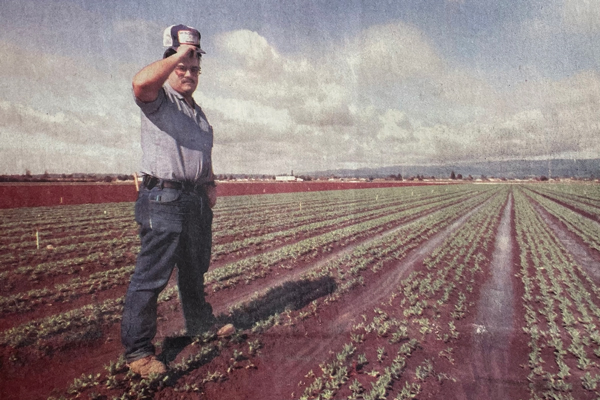 “My dad was a pesticide salesperson, so it was pretty unexpected for me to go from a conventional farmer to an organic one,” Dick laughs. “That, I think, is one of the company’s biggest achievements.”

In addition to tackling what some would call an intimidating organic sector at the time, Lakeside Organic has made significant strides within its operations, many of which include supporting its workforce. Between a daily, free employee farmers market, pre-pandemic annual barbeques, 401K programs and bonuses, and long-term plans for employee ownership, Lakeside truly puts its people first.

Another central aspect of its vision, community support efforts are ongoing. 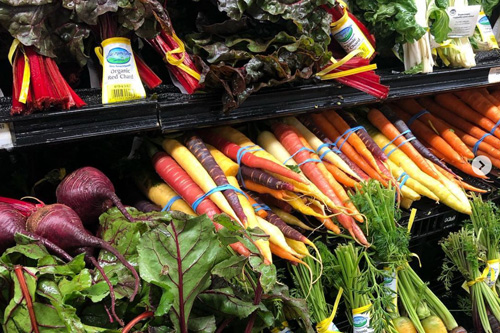 “We helped our food bank partners grow to the point where now they are able to teach people how to cook, and we support about 30 different organizations and nonprofits, whether it’s produce or dollar donations,” Dick explains. “We’re firm believers that the community is the foundation that we stand on, and we’ve also started our own local restaurant called the California Grill, which serves our organic veggies straight from the field.”

What is the true secret to Dick’s success, though?

“Steady controlled growth,” he says. “I’ve seen companies that try to grow too fast, and we’re very tactical in how we’re going to build the company.” 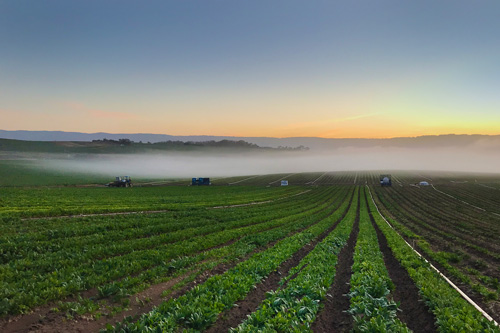 Speaking of growth, Dick also divulges that Lakeside is currently planning to expand to new areas as it looks to complete its year-round supply.

While Dick is still playing his cards close to the vest, as soon as we hear where Lakeside Organic Gardens is headed next, we will be sure to report. 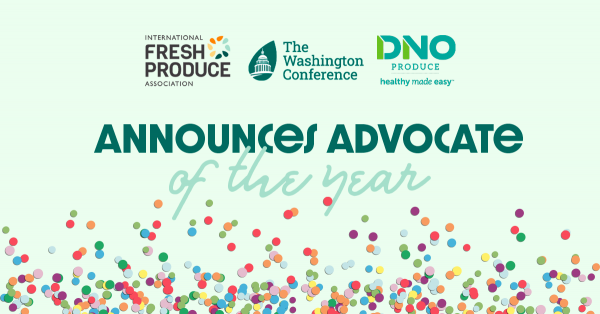 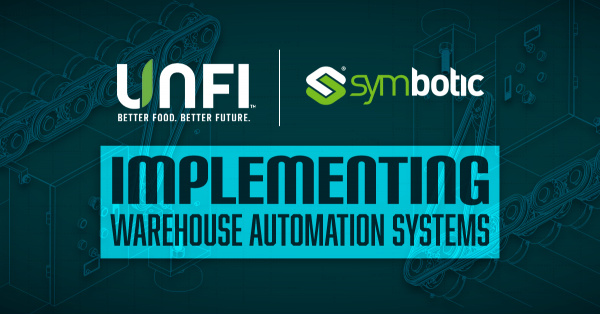 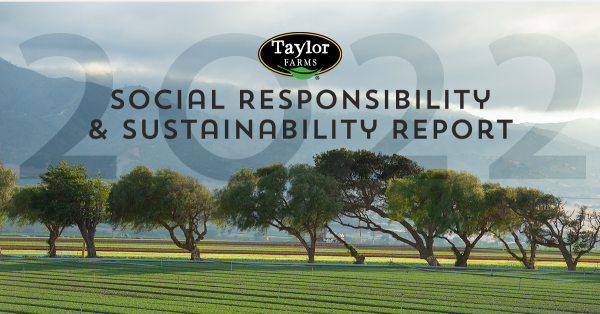 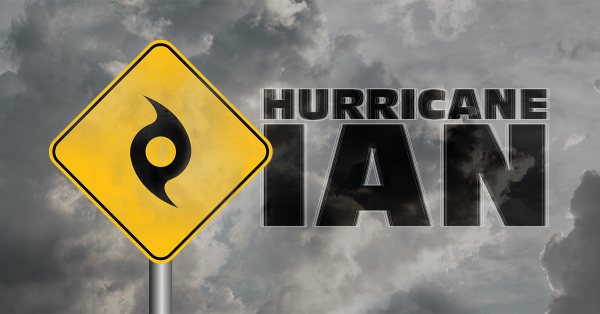