BELGIUM - Starting off 2021 on a strong foot, the supermarket chain Lidl has announced strategic plans to open 23 new stores across Belgium by the end of February 2022. The retailer has also revealed some of its existing locations will be renewed and relocated.

According to a release from the company, these projects are part of Lidl’s expansion strategy to open larger sales outlets with more products and a special attention to fresh items from local suppliers. 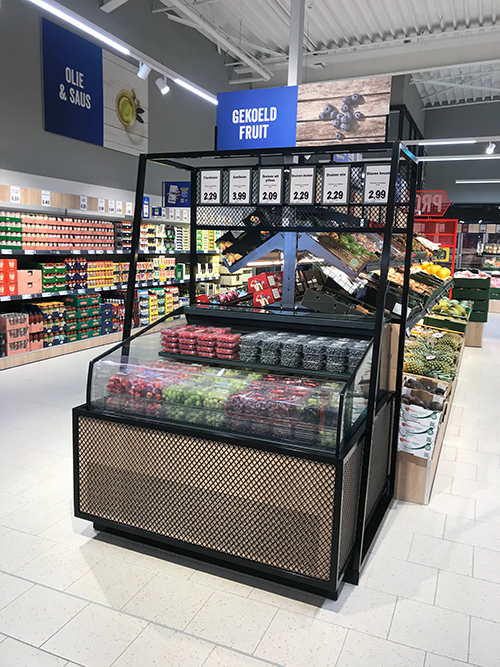 “We pay extra attention to local products. The Belgian consumer appreciates this,” explains Isabelle Colbrandt, Head of Corporate Communications, Lidl Belgium and Luxembourg. “Half of our fruit and vegetables and 90 percent of our meat come from Belgium; 100 percent of our milk and eggs come from our country.”

Lidl has already opened six new stores in February 2021. Four new supermarkets are scheduled to open across several cities. In addition to these new stores, the retailer will renew its exisiting sotre footprint in nine other cities and relocate 10 older stores.

The press release also noted that the expansion plan will add 500 new jobs to the country by the end of 2022.

Will Lidl’s expansion plans make its way to the company’s U.S. stores? Stick with AndNowUKnow as we explore the answers.