PLEASANTON, CA - The Golden State is becoming even more focused on local, as Save Mart opens a newly remodeled flagship location for its banner store. After rebranding its Lucky banner to Lucky California, the retailer is prepping for the grand opening of its new flagship store and innovation lab in Pleasanton, California, along with a host of new talent to its team.

According to the company’s release, the neighborhood grocery store offers an amazing assortment of local and diverse flavors and represents the best of the Bay Area. Pleasanton’s Lucky California is eager to open its doors at 6155 W Las Positas Blvd to the community, as the store was closed during the renovation. Throughout construction, Lucky California’s full-service pharmacy has remained open, and its trusted pharmacy team continued operating under the direction of Pharmacy Manager, Christopher Ben. 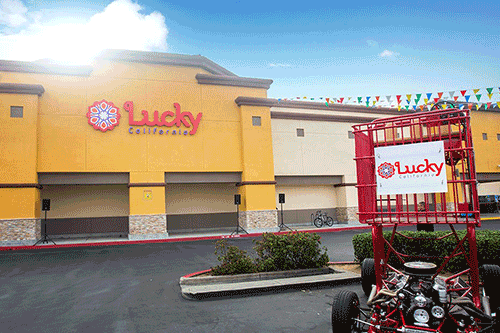 The extensively remodeled and rebranded store will also be welcoming some fresh faces to the team. Lucky California is planning on introducing the community through its social media pages to acquaint shoppers with the store’s newest team members. 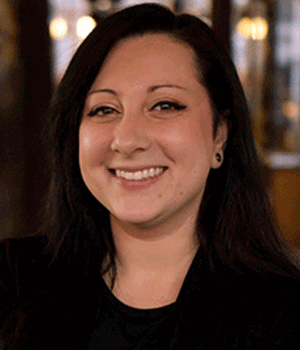 Melissa Hershey will be joining Lucky California as the Guest Services Manager overseeing all aspects of providing a remarkable shopping experience to guests throughout the store. She brings more than 15 years of management experience in the food and beverage industry. Most recently, Hershey managed all food and beverage operations for a San Francisco hotel.

Mario Guerrero will be the location’s Store Director, bringing on over 20 years of experience in the grocery industry. He began his management career as Center Store Manager at Lucky in San Leandro and was soon promoted to Assistant Store Manager at Lucky in Redwood City, California. Over the following years, Guerrero took on store manager roles at several Bay Area locations including the Lucky California store in the Montclair neighborhood of Oakland.

Anthony Garcia will be taking on the role of Center Store Market Manager. In his position, Garcia will oversee all aspects of the center store departments, including signature programs and items that are unique to Lucky California.Garcia has worked for The Save Mart Companies for 20 years and is thrilled to build team rapport and getting to meet and know the residents of Pleasanton. He previously served as the Assistant Store Manager at the Lucky store in Pinole, California. 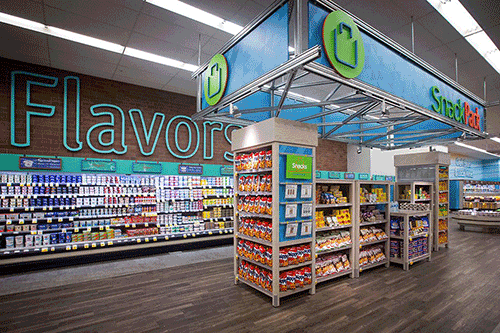 As the Fresh Market Manager, Ruben Alvarez will oversee the operations of the new and innovative fresh-made prepared foods. Alvarez brings several years of high-profile hospitality and foodservice experience, most recently serving as a Director of Banquets and Food and Beverage Operations Manager at a Bay Area hotel.

Congratulations to Lucky California on the re-opening and to all the new members coming on board!

The Save Mart Companies Lucky California