SOUTH BEND, IN - In its latest move to reach a new consumer base, Martin’s Super Markets has revealed its first-ever convenience store in South Bend, Indiana. Dubbed Martin’s Express, this location is the company’s first foray into the convenience store format and its second small format store.

Martin’s Express will focus on ready-to-eat, fresh foods, including a wide variety of fresh sandwiches, wraps, and salads. According to a press release, the store will hold several designated food bars as well as an eat-in seating area for those who wish to eat inside the store. Convenience grocery, dairy, frozen, and automotive supplies are also available, the company says. 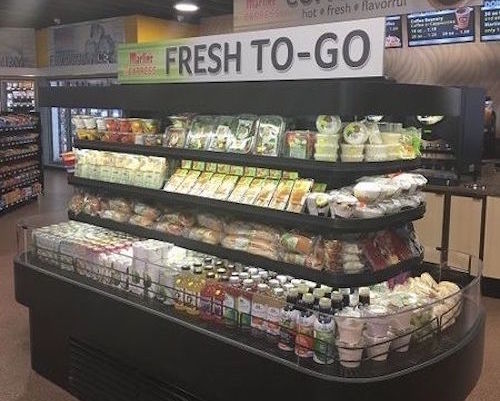 This is the second store the local grocery chain has opened that differs from its traditional full-service stores. As we’ve previously reported, Martin’s opened a 26,200-square-foot store in Goshen, Indiana in May 2015, a location about half the size of the company's usual stores and one that has a more neighborhood grocer feel to it. 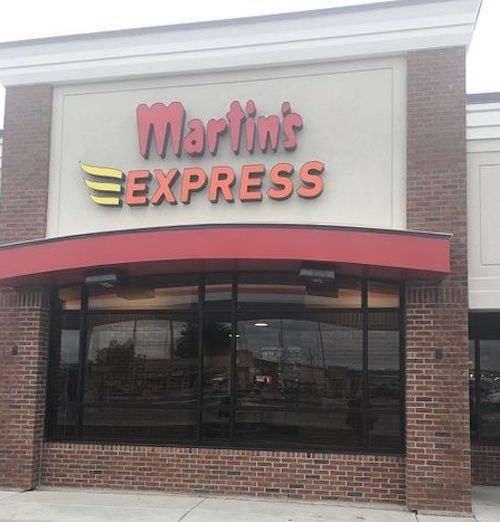 “It’s been a team effort to focus the best of what Martin’s offers into a smaller footprint,” Phil Plummer, Vice President of Martin’s Supermarkets Sales and Marketing, told Goshen News upon the opening of that first location. “At Martin’s Express, we’ve assembled a group of specialists who will be dedicated from day one to presenting the best, freshest, and highest quality favorites shoppers have asked us to offer.”

Martin’s Super Markets was founded in 1947, and currently operates 22 stores in Indiana and Michigan.