MEXICO & CALIFORNIA - We at ANUK have been checking in with supply-side friends in Mexico and California this week as two massive earthquakes hit each region. Though no significant damage has been reported by growers, we are keeping a close eye on the aftermath of these events.

According to The Weather Channel, the Mexico-based quake hit Tuesday morning and clocked in at a magnitude of 7.4. The state of Oaxaca was central to the earthquake with sustained damage in many areas. Following the earthquake, officials issued a tsunami warning along Mexico’s coast with the possibility of waves reaching three to nine feet in height. 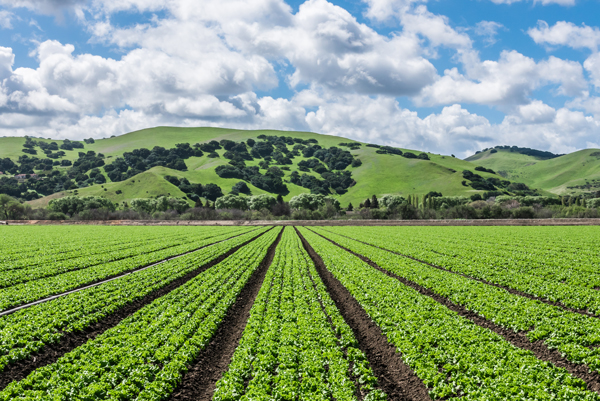 We learned of another earthquake yesterday afternoon as California’s Central Valley was hit near Sequoia National Park, as reported by the news source KRON4. This quake reached a 5.8 magnitude with a reported depth of 9 km. No damages or injuries have been reported in relation to this quake and no tsunami warning has been issued.

As Mother Nature continues to challenge the fresh produce industry, you can count on AndNowUKnow to bring you the latest.