SOUTH AFRICA - Wherever the retail landscape shifts, you can bet that our team at ANUK has our eyes on it. One of the sector’s most recent developments is overseas, as Massmart, which is majority owned by Walmart, recently announced that it will be divesting its Cambridge Food, Rhino, and Fruitspot divisions. 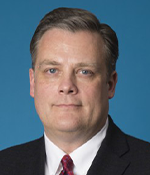 “It’s important for Massmart to focus on those businesses where we have established clear market leadership, and in the case of Cambridge and Rhino and retail food in general, our market share is relatively small,” Massmart CEO Mitch Slape said.

Reuters reported that Massmart has shifted its growth strategy to redirect its investments into other areas of the business. Between the three divisions, Massmart employs roughly 7,000 associates and owns 57 store locations, in addition to three strategically located fresh produce facilities. 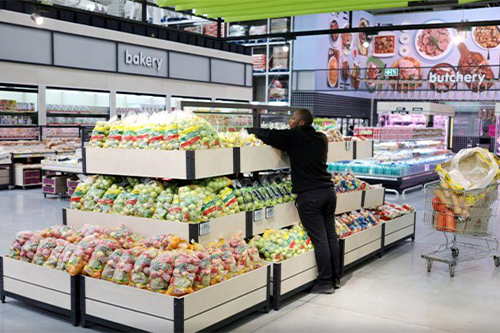 “The time, the energy, and the investment to get that business into what we would consider a market leadership position is not a valuable use of the company’s resources,” Slape said.

Massmart has reportedly chosen Barclays to facilitate the transaction. In addition to this sale, Massmart has teased plans to revamp its store network outside Africa later this year. This could lead to more divestments or aggressive expansion—only time will tell.

As we continue to uncover the industry’s latest updates, keep coming back to us at AndNowUKnow.