NORWAY - McDonald’s, the well-known fast food chain, has taken a turn toward plant-based fare recently. After introducing its first salads in the 2000s, the burger behemoth has been pushing further into plant-based options. But big news is coming out of Norway, where the company has retooled its classic McNugget—introducing a completely vegan version of the Happy Meal staple. 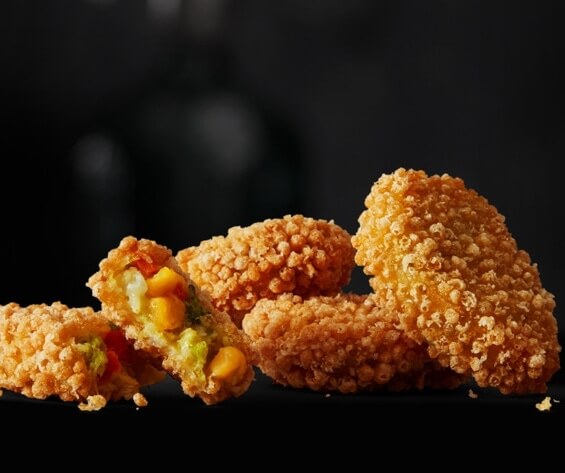 The new McFeast burger and vegan McNuggets are the latest addition to a growing staple of vegan and vegetarian products being introduced in Scandinavia and its neighbors, according to VegNews. McDonald’s also added McVegan burgers in Sweden and Finland in 2017—reportedly selling as many as 150,000 in one month.

The question on everyone’s mind is: will the vegan McNuggets make their way to the U.S.? 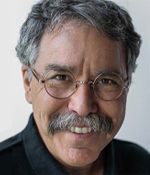 “Clearly, as demonstrated by its surprising announcement that, by 2025, 100 percent of the company's guest packaging will come from renewable, recycled, or certified sources, McDonald's is trying to have a positive impact on the world, while keeping up with the fast-changing buying preferences of its customers,” said Inc. contributor Peter Economy, in a recent article. “While it's doubtful that McDonald's will ever completely stop selling beef, chicken, pork, or other meat products, the introduction of more vegan choices is a big step for the company, and one that its competitors are keeping a close eye on.”