GRAND RAPIDS, MI - Expansion plans are always exciting to hear about, especially from movers and shakers in the industry like Meijer. The grocery giant is laying the groundwork for a $160 million project north of Dayton, Ohio, that could create 65 new jobs and generate millions in new payroll over the next five years.

“We are excited for this opportunity and working with the city and to continue to invest in the community with additional jobs and increased revenue for the City of Tipp City,” Ashley Mack, Real Estate Manager for Meijer, told council members. 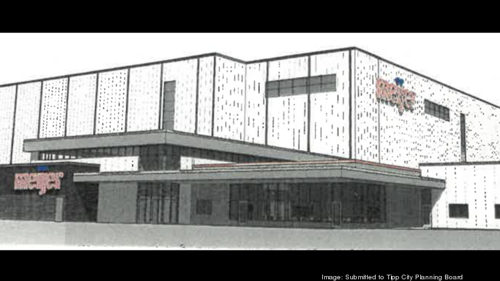 According to the Dayton Business Journal, the grocer plans to develop a fully automated dry grocery supply chain facility on a 160-acre property adjacent to its existing 1.7-million-square-foot distribution center in Tipp City, Ohio. The new facility will serve Meijer stores throughout Ohio, Southern Indiana, and Northern Kentucky, and it “will play a key role in Meijer's continued growth” in northeast Ohio, according to a memorandum.

The 373,000-square-foot single-story expansion project began in March and should be finished by August 2022. Upon completion, the site will include 21,000 square feet of proposed office space connected to the main building. The site will also feature 493 truck loading dock spaces. 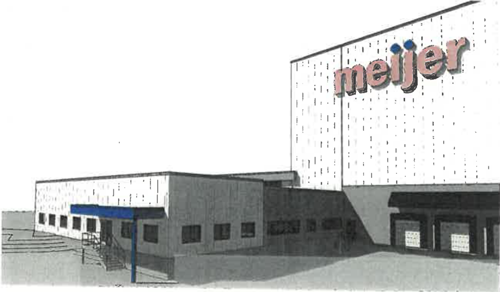 Meijer will transfer 225 workers from its existing distribution center to the new facility, which will create 65 new jobs in the next five years.

Will we see more of Meijer in the coming future? AndNowUKnow will continue to report on the latest developments.